Want a super-weird example of a Uranus Moon transit? On November 30, 1954, Ann Hodges, a 20th Century Double Aquarius, became the only known person to survive a direct meteor hit.  She was napping on her couch after lunch when the giant rock shot through and whammed into her hip. It left a massive bruise but otherwise no injuries. Thinking it was “one of the neighbor’s kids”, she stormed outside to confront the little buggers but instead found people gawping at what had apparently been a fireball.

This was, BTW, at the time of Aries Rising, Mars and Pluto in opposition and Uranus conjunct Jupiter, in close orb of Ms. Hodges Moon. Feisty astrology but still, having a rock from outer space hit you while napping is a bit much to expect, for even a Uranus transit.  The meteor was named after her but immediately Hodges landlady claimed possession of it and an unpleasant, very public dispute ensued.

These days, of course, a double Aquarius surviving a direct hit from a meteor while napping on the couch could spin the episode into a business. Ann would swiftly have scored a gigantic social media following, a meteor product line and perhaps even meteor futures. But then? Ann Hodges wound up hating the rock and considered it cursed.

These days it is kept safely behind glass, just in case.  Still, that’s some Uranus Moon transit. Thoughts? Saturn, Pluto and a messy, manipulative breakup with kids involved sounds like a formula that would explode in the laboratory. But no! As you will… 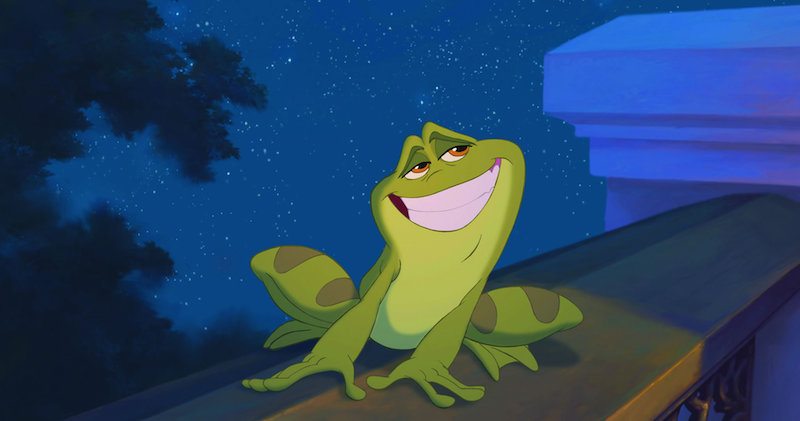 When the Leo Beautician told me her friend had been hospitalized after smoking frog venom, I thought it was a void Moon in Pisces hallucination.… 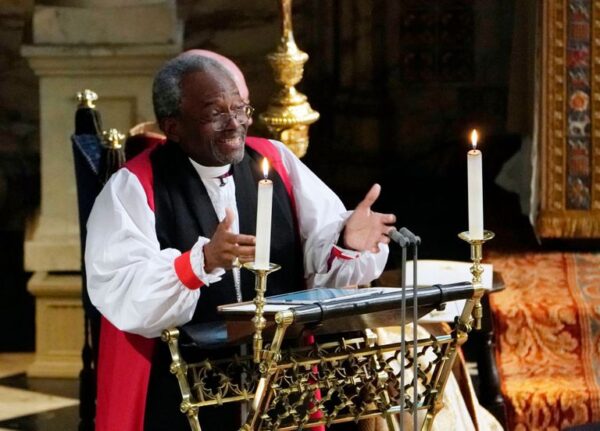 Well, i was not even going to watch this event, let alone write about the Astrology of the Royal Wedding. But i was sucked into…

I think being hit by a rock from outer space is VERY aquarian.

Has anyone died from being hit by a meteor? (leave the dinosaurs out of this)

Sam
Reply to  Lux Interior Is My Co-Pilot

gearbox
Reply to  Lux Interior Is My Co-Pilot

I read once that a cow (Taurus?) died via a verified meteoric impact.

I was thinking Elvis, I mean look at that BRUISE – it’s like a huge pair of LIPS…..now Lord Almighty! that’s what i call being kissed by a Hunk of Burning Lava!

Love her Docs name , Moody Jacobs. Nice one. What Sign was his Mum ?

I know – you couldn’t make this shit up.
And the land lady’s name – Birdie Guy…wtf? What PLANET was her mum on?

Oh i had never thought of that before !

Hi everyone! I have a question that I’m desperate to know the answer too and I don’t know where else to ask it, so I’m hoping you can help!! I have Scorpio rising at 17 degrees (Gemini sun) and I’m trying to prepare for the August eclipses. I know that normally for Scorpio, Leo rules the 10th house and that’s why we Scorps are supposed to have big things coming in our career. However, my 10th house ruler is Virgo at 5 degrees, with Leo entirely squished into the end of my 9th house. Not sure if it’s relevant but… Read more »

Oh thank you so much! I had totally missed the link to Astro Hacks – looks awesome!! 🙂 Jupiter transiting my 12th is giving me *crazy intense* dreams so looking forward to October!! I will email you. Sorry for posting in the wrong place!

Hahaha I totally get this. I have Uranus bang on my ascendant natally. ⚡️

When Uranus and mars conjuncted over my asc in Pisces I fell off my bike and fractured my skull amongst other things! It was totally unexpected, shocking and shook me up !!!

Oh that’s shitty Emg. But god, you’ve made me check my chart and – Holy-Moly!! When Uranus, Mars & Venus conjuncted over my Asc in Libra I had sex for the very first time. And though it was not wholly unexpected – it did rock my world. 😉

I know, right?! AND trine exact my Dr. Chiron…. …uh-oh… i feel a song coming on
https://www.youtube.com/watch?v=rjlSiASsUIs

This month is hard. Just realised I have stronger feelings for someone than I had realised. I won’t see him for a few weeks. Waiting is hard. I might even be a in a bizarre love triangle. Who knows its hard to judge from facebook posts that i am stalking… another problem.. why is this turning me into a love zombie!? Maybe because of the waiting and the uncertainty. He is a pisces away from home struggling with homesickness. I cant be there for him until i see him in a few weeks. I am Virgo. He is exactly a… Read more »

Love Zombie and Pisces are like cheese and crackers >.< Their Neptuniness is like a transmissible disease and I haven't found the vaccine yet. I'd say run… but then i'd have to take my own advice

Me too!! A Pisces.
He glamoured me, well and truly.
Disappeared once, apologised. Now it’s for good. I think I was supposed to not care and keep it casual. That’s the dating etiquette these days. Pffft. Whatevs. My Scorpiness doesn’t have a dimmer switch. If you can’t handle the heat. Leave then.

Will be avoiding Pisces men like the plague next time.
Gonna miss the bed work though *sigh*

better to be his future (north node) than old home (south node). virgos and pisces are a great match as long as he is high pisces – good luck!! (virgo sun, pisces moon here) BTW double pisces ex just crashed here for a week due to being between abodes…be warned 🙂

I wonder if she was dreaming at the time it struck her. If it conked her on the head and she turned ‘Edgar Cayce’ that would have been a story

Territorial disputes by petty Muggles. Going out to confront little buggers and finding society gawping … at what turns out to be your own situation. Having the darned piece of rock-turd bruise the heck out of you, which annoys you truly, so bloody irritating, while everyone else is amazed a human can survive it. Ending up with your name plastered over a death-defying event while you were just trying to catch a nap. Then washing your hands of the whole damned thing. Also, the photos of the damage looking very much like a Surrealist sketch for a painting, or rather… Read more »

Probably gave her a limp for several years or at least meant she wasn’t sleeping or sitting very comfortably for a long time! And all those media gawpers lol. A double aqua might quickly have enough of that, tyvm! Depending on the rest of the chart. I love the astro of films and events. Typical Aries rising meteor crash, just barging into someone’s house like that 😉 Hang on was Uranus in kataka / cancer too? Or The 4th house of the chart? Or maybe her 12 th, if she was asleep at the time ! Was taurus involved? The… Read more »

omg i am catching up with an aqua-science buddy soon, and i can just imagine her taking nature extremely personally, to the point of anthropomorphising it, even though she counselled me recently in interpersonal shizz in a very detached and righteous-to-my-individuality manner!

Needless to say, i do take her counsel as whack but ultimately sound.

As a piscean I do greatly value aqua advice when I am stuck in a personal situation that includes being caught in an emo fog and needing to relocate / re-assert my individuality..