I have long had a secret love for the musician Amanda Lear. Her zodiac sign is unclear – she’s previously identified as both Gemini and Scorpio – because her birth year is disputed. 1950? 1939? 1948? But one thing is certain: the woman is super-Neptunian.

A not-really-invested model – “modelling is stupid and immoral” – for iconic 60s designer labels like Paco Rabanne and Mary Quant, she came to popular attention via a Roxy Music album cover featuring her and a sedated panther.

She dated a string of It-Boys and had a particularly dramatic affair with David Bowie. FYI: Her C.V. partly inspired Patsy Stone of Absolutely Fabulous. But whereas Joanna Lumley’s character stayed hilariously pickled in the past to a large extent, Lear became a performer.

Seventies era stars didn’t ‘build brands’ – they cast glamors and conjured dreams. In the video (below) for Follow Me,  Lear inhabits the high-sheen disco gloss like she’s an ethereal entity and it’s an aura. Fine, maybe it’s cocaine but still;

She looks like Syd Brak airbrush art and the lyrics – which she wrote – are pure Neptune: ‘trading hope‘…’I should be difficult to find so follow me,’ and – my fave – ‘I am the key to your problem.’

Critics say she can’t sing or dance, that she sponged off Salvador Dali – refreshingly, Lear says he was her Muse – and that the confusion surrounding her background is suss – but could it just be hostility toward such an outstanding eccentric?

Accused of being born as ‘Alain Tapp’ and having had ‘a sex change in Casablanca’, she’d respond by citing Simone de Beauvoir or Nietzche and – definitively – posing in Playboy ‘to settle the question.’

The most likely birthdate is June 18 1939 and it feels astrologically apt: Lear would be a Gemini, of course. “I hate to spread rumours,” she once said, “but what else are you supposed to do with them?

This date also gives her Gemini Sun + Venus trine Mars and Lilith in Aquarius. That’s a fab combo for detached charisma and iconoclastic ideas sparking. She would have Pluto at Zero Leo and Neptune squaring her Sun + Venus. Neptune squares glamorize, enchant and complicate – every romantic, creative or assertive impulse would be both spiritualized and potentially misinterpreted or subverted.

This date would also this year her Uranus Return – a transit that occurs to everyone at about the age of 84 and which can contribute to fabulous reinvention.

Andreja Pejic is playing Amanda Lear in an upcoming Dali biopic, not that Lear herself is co-operating with the production. These days Lear mostly refuses interviews and is happy living with her 12 cats, creating. But could the portrayal introduce her to an entirely new audience?

Tuberose*, her most recent album, was written during the pandemic and features tracks like La Melancholie and Have I Stayed Too Long At The Fairground?

It’s understandably a more introspective and thoughtful creation but I would love it if her Uranus Return somehow sprung a full-nu-disco revival of a big-production club banger like Total Eclipse of the Heart. Or even…Rasputin?

*Tuberose is Lear’s favourite fragrance and she wears a similar-to-Fracas scent called Jungle Gardenia. It is discontinued but she has presumably stockpiled it.

Below: Follow Me, as referenced above and her brilliantly ‘fuq it’ version of Can’t Take My Eyes Off You. The back-up boys in this one are brilliant. 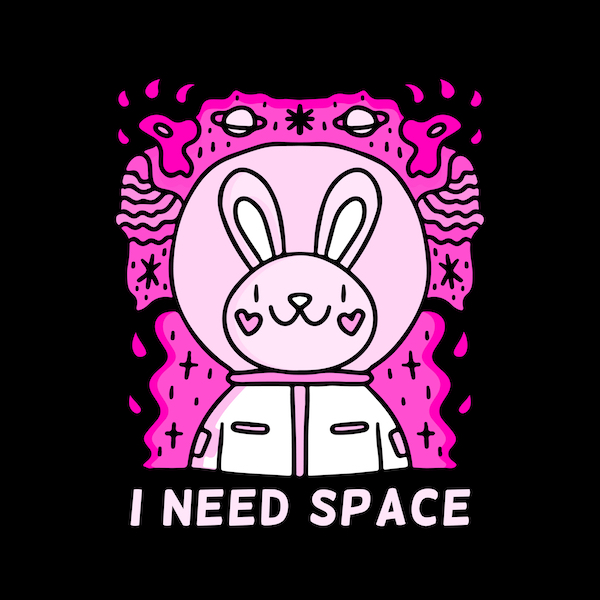 ha! I love “Rasputin!” and disco in general. Thanks for this!

How Neptunian is someone with Neptune squaring their Sun, Mars, Jupiter and Uranus?

The scent notes = on point

Remember her when living in Belgium, she was often played and yes rumoured to be a sex change chanteuse, so not my taste in music.
Like her perfume style Tuberose & Gardenia so lush, so expensive for the authentic ingredients.

re david bowie in a recent tv interview she famously complained that all he would do was work, even with a high fever (10000% capricorn), and that the fling was not very passionate (because working was all he was about).

Fracas is definitely not for everyone but would suit a Scorp.

Funny you should say, Pegs, it was my Scorp mother’s absolutely favourite perfume! I have a tiny vial of it stashed away, it reminds me of her.

New Role model, Neptunian, Cats & all. Love her! Speaking of Rasputin (one of my fav historical characters – would def invite him to a party) if you are a Whovian (Dr. Who Fan) or maybe not – the scene of The Master (the Dr’s arch nemesis) doing his RaRasputin Dance in 1916 St Petersburg with his circle of Dalek & Cybemen allies was a highlight – the last episode of Jodie as the doctor – https://www.youtube.com/watch?v=Bb3bXgUEMk4

I just ordered a $70 tuberose scented candle in a limited edition electric blue jar and this post made me feel a little less like an idiot for doing that, so thanks 🙂

Ah! Read the description of this sold bottle of Jungle Gardenia on etsy

Someone needs to relaunch the original of this!

Is Etsy safe to use have never thought to use but seems to be some rare items for sale there?

I use it ALL the time, for vintage clothes, sewing/art materials, Kilim cushions, vintage objects etc. Just bought a large removable wall sticker for my bedroom.
It is great for hard- to- find objects and custom made things for the home

“I hate to spread rumours,” she once said, “but what else are you supposed to do with them? 😄

Woooooaaahh, a true icon.
Thanks Mystic for reminding us of her extraordinary uniqueness