Learn all about the notorious Mercury Retrograde and how it influences your life.

Pesky and surreal, Mercury Retrograde has the makings of potency but can certainly knock us out of ourÂ standard orbit. Infamous for sending tech awry, thereâ€™s more to Mercury retrograde than meets the eye.

Itâ€™s a time of weirdness, time warps, and memory trickery that can royally mess up any contract-based transactions. Itâ€™s not so much that it renders time still, but it goes one better and makes time completely irrelevant, which is frustrating for those who hate missing appointments, deadlines and calendar dates.

Communications with others are often fraught with misunderstandings and nonsensical quips. The most accurate communication is more likely to descent from astral realms than any of the people you deal with.

But Mercury Retrograde is not without its depth or profundity. It brings logic to scenarios that madeÂ no sense on paper. It’s as if youâ€™ve cracked some code to a puzzle that youâ€™ve been ruminating on for years. It’s a zone of mysteries and solutions, enigmas and breakthroughs. 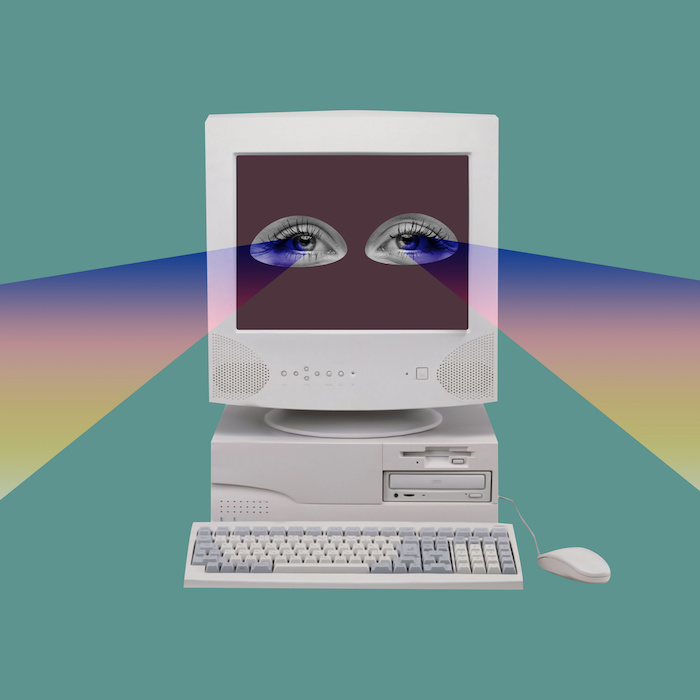 Not a fan of Mercury Retrograde in Aquarius?* Sure, it's spacey and scattered, but it comes with a myriad of advantages, believe it. # Auto-translation of Aquarians - no need … 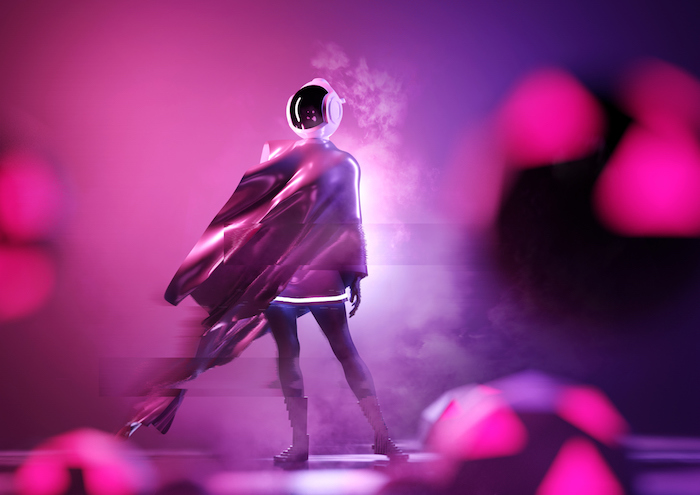 We've flipped. I don't mean that in a negative way, not at all. I mean that society has flipped from the post-Saturn/Pluto conjunction (January 13, 2020) environment into pre-Pluto in …

Mood-tripping? Expressing your emotions without trying to spin a story around them? Taking calls from a decade ago? Welcome to Mercury Retrograde in Cancer, when the message arrives precisely on …

The Many Moods Of Mercury Retrograde In Cancer Read More… 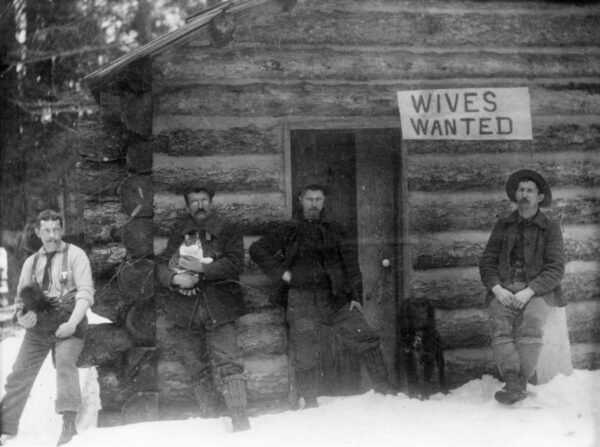 Mercury AND Venus Retrograde at the same time? If it were a television series, you’d be telling the writers to lay off the hooch. We already have a core narrative  … Mercury Retro in Pisces gives good mercurial revelations. They’re the seemingly whimsical little seeds of information that float in on the breeze. They’re more substantial than their levity suggests. The … 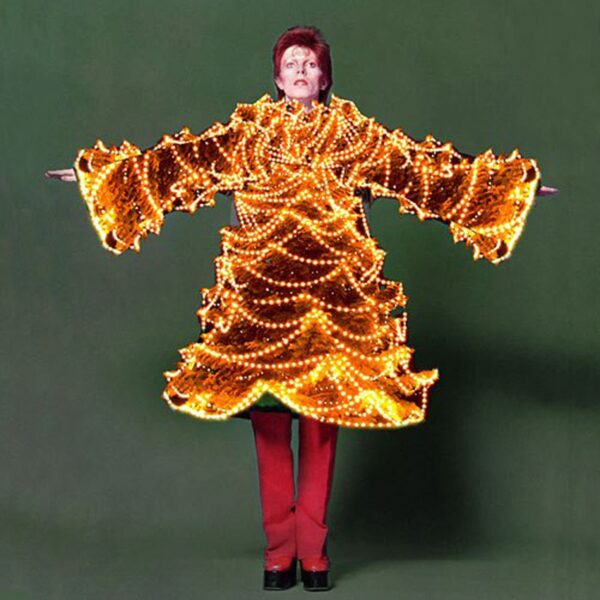 I hate Christmas. I thought people were supposed to adhere more to tradition with every passing year, but my grinching is intensifying. It is a Stolen Pagan Festival that has …

Hating Christmas Is Not A Personality Disorder Read More…

Mercury Retrograde Secrets get sprung in mysterious ways. Mercury in Scorpio and aligned to Neptune the whole time made it even weirder. Now, as the Mercury trine to Neptune culminates … A Full Moon conjunct your Venus can be strange magic. That went quadruply for the Full Moon in Taurus a few days ago as it was also Mercury …

Does the transit of Mercury pertain to astrology at all or is it more an astronomical thing? You know, astrology but with less magic, myth or meaning. In this case, … 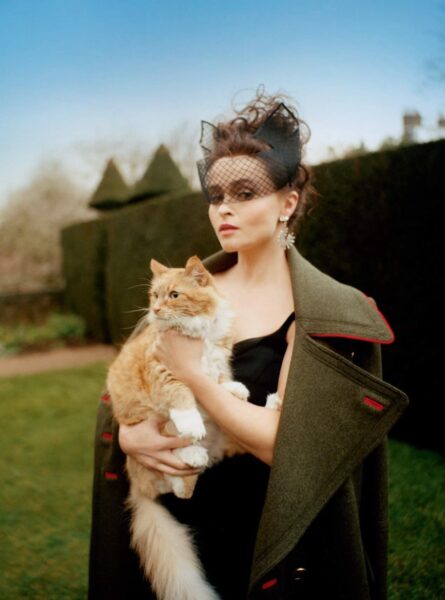 Happy New Moon and stand by for Mercury Retrograde in Scorpio. If you spent a good part of your Dark Moon – aka the weekend – in a funk, fantastic. …

Seething Is A Part Of The Process Read More…