Big Edie and little Edie were mother and daughter, beauties from privilege who’d skidded off their designated ‘trophy wife’ track. They drew far more attention than they otherwise would have because they were related to Jacqueline Bouvier Onassis Kennedy.

The mother(Libra) and daughter (Scorpio) – were furious when the local council began to turn up to their 28 room Hamptons mansion citing code violations.

As steeped in nostalgia and cat’s piss as it was, they saw their situation differently: “Mother thinks its artistic this way, like a Frank Lloyd Wright house. Don’t you love the overgrown Louisiana Bayou look?”

The zodiac guide little Edie was reading is It’s All In The Stars by Zolar aka Bruce King. A Cancerian with a 12th house Sun-Mercury, he also had the enterprise signature alignment- Mars conjunct Jupiter.

Swerving from his original goal of becoming a priest, King became fabulously wealthy through ‘scroll horoscopes’ sold at newsagencies and coin-operated fortune-telling machines.

But his coolest achievement was to somehow get Zolars Encylopedia Of Ancient & Forbidden Knowledge on mass release through supermarkets around the world, spearheading the Seventies ‘occulture’ aesthetic.

“Astronomy, ” he wrote, “is the external lifeless glove: astrology the living hand within.”

If the ladies had gone deeper into astrology, they might have realized that the astrological links between the mother and daughter were a taut symphony of Leo and Scorpio planets. Their wit and affection aside, it was the sort of bond where each spurred the other to greater intransigence.

These days we’d call it toxic but interestingly, this super-lengthy but fascinating article claims the entire paradigm was mould-related, that pathogenic fungus can colonize your mind and coerce you to not care about or even notice the conditions the mould likes. Frustratingly, their birthtimes are not known so there is no way of ascertaining the Beale’s home personae aka 4th house vibe.

Anyway, Edie never got her Libra husband: instead she had the Libra mother and gained a surreal kind of fame just at the point when she would have considered her original performance ambitions well and truly fuqed.

Discussing the astrological leanings of the Beales in Grey Gardens and the Norma Desmond character in Sunset Boulevard, film critic Joe McElhaney writes that it “at once puts their behaviour at an ironic remove (because they are caught up in ‘frivolous’ metaphysics) while also aligning the women with ancient and pre-Judeo-Christian thought, as though the forces that drive them cannot be explained within accepted discourses, religious or otherwise.”

Interestingly, at one point in the doco, little Edie says “I went back to the Catholic church, I shouldn’t even be talking about astrology!” She kept talking about it though, mailing friends Zolar’s tiny horoscope scrolls and mentioning “Jupiter influences” in letters.

And at around the point she declares “my days of pleasing men are over” – she segues into talking more about her astrology, her Sun sign Scorpio: It will be necessary to handle the Scorpion pride with care, she reads. “Hmm. You see that’s what is so often forgotten, pride – nobody takes that into account.” 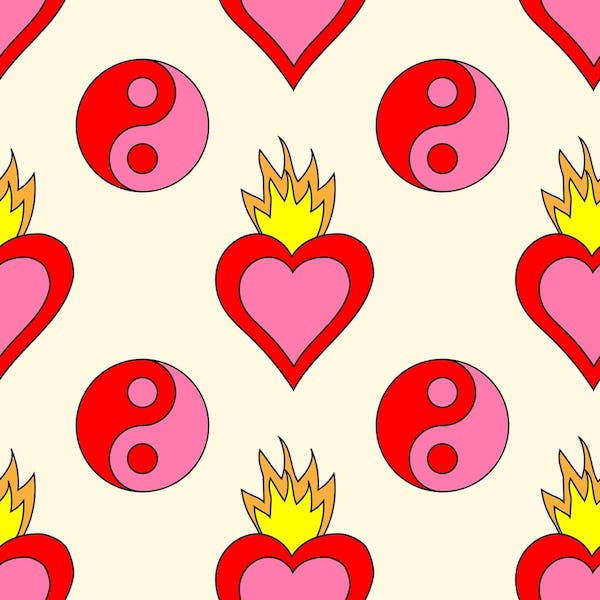 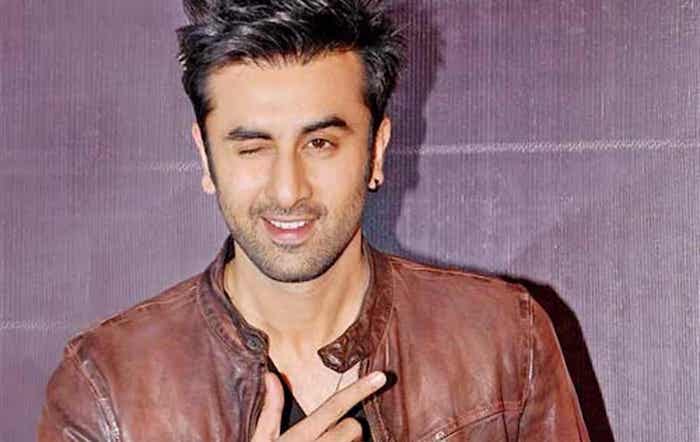 Is Venus trine Pluto why my fake fingernails caught fire? You know it’s Jupiter square Neptune when you get emails with subject lines like that.…

Fascinating. This reminds me of Brittany Murphy’s death in 2009, and her husband’s death 6 months later. Both died of pneumonia & severe anemia – both symptoms of mould toxicity. Even though the official line is death by unfortunate natural causes – many, including experts in mould – are convinced the deaths were caused by mould toxicity. Nefarious legal interventions by lawyers & the fact that it’s hard to test for mould infestation in the body means the case will remain closed. It’s a shame because this would bring attention to a problem that is very prevalent but rarely investigated.

Little Edie was such a wit, so beautiful and bizarre. Big Edie and ‘hot water is dead water’, what a total radical. Drew Barrymore and Jessica Lange were riveting in the movie. How were solo women supposed to live w/o a husband in the 50’s and support themselves? Very few jobs for them. Even the 70’s a woman couldn’t get a bank loan for house unless married, a few married gay men to be able to do so. In the 80’s an overdraft was subject to the bank manager’s whims. As the saying goes We Have Come a Long Way… Read more »

My mother was married and ran all the accounts and the bank manager would never do anything she asked unless my father was there. When questioned my father would answer “I don’t know, ask [my mother].” as he is terrible with any sort of accounting and their arrangement was (and still is) that mum manages the money.

Dude. I thought it was lockdown mania but maybe I have mold poisoning? Amazing….

I’m a successful intellect and philanthropist. The mytotoxins in my body, however are bacchanalian tyrants who thrive on chaos.
Every day is a battle in which my reatest abilities are hobbled and I parade around like an unaccompanied five year old in a river valley of undead fermented beverage seekers.

This is the best description of a myotoxic war zone ever…A few months ago I was pressure hosing “algae” off a pavement – deeply therapeutic, there are Reddit groups for sharing the catharsis – and two guys walking by decided to question my zeal. “Mould is the new Covid,” i announced. I wish I’d had some of these lines. Also, you have prob done everything but punk moxa antidotes ‘damp’ in TCM does it not?

Thank you …in regards to the mold there isn’t a property in the region I live in that is free from it. Every effort I make can’t get those around me to be get un-possessed. The eternal Sumner is rather humid. I dream of being whisked away to an arid region or perhaps an icy fortress these dark days. Everyone in my family has been effected by it but there’s not a virgo rising aries tone* that can win against those binging on soda and cookies to feed their demons. Honestly. When I moved out I swore I’d make enough… Read more »

The philosophers who wrote about going with the flow were high on mold fasting or opiates because the flow heads straight towards rot.

Remember the saying ‘only dead fish go with the flow’?

Luckily the region freezes and there’s a brief reprieve where we swim upstream over and over again.

Wow there is a mold personality! ? Isn’t it a temperament in old medical astro. This is a post but it’s the kind of thing where I’d be lured down a research vortex lol

The old homeopaths and naturopaths had what were known as “Person Pictures” for different personalities. Dorothy Hall, a famous Sydney Naturopath ( I would have been her groupie if could) even wrote a whole book on the subject. I have it stashed at home.

Her own Materia Medica.

love Grey Gardens. Jinx Monsoon a contestant on Ru Paul’s Drag Race did a great celebrity impersonation of Little Edie in the Snatch Game, lol. Jinx does a great Judy Garland too xx

Two words had me hooked Astrology and reclusive (wistfully sighs) I bought a Zohar zodiac book in the 80’s from a massive budget book warehouse for $10, read my own sign cause that’s all I needed and gave it to my Aqua brother who used it as a bible when researching his girl friends.
I could retire to a life of astrology, art and gardening. A contented recluse.

Thank you MM. One of the lovely things about your blog – and in addition to the wit and wisdom – are the interesting stories and images you share.