Newly engaged, Firerose and Billy Ray Cyrus were 15 minutes into a Zoom conference with their hair extension broker when the shrooms hit. Hard. Or maybe it was the Dream Weed. Whatever. Firerose, being Sagittarius, flowed with the moment. “So if I can’t comb it when it’s wet and it could become matted if I shampoo counter-clockwise we should get a live in hairdresser…what do you think babe…Babe?

But Billy Ray, a triple Virgo and 40 years Firerose’s senior, was super out-of-it and regretting the jar of chicken seasoning he’d just consumed as a ‘gourmet tangent.’  “Shut up Anton,” he snapped, even though the hair extension broker was silent. “I need to know this right now, no bullshitting – could my hair become possessed? Like if something happened to the person whose hair it was, they would come for it, right?”

“No,” said Anton, “because it’s extensions not a transplant.”

“Right,” replied Billy Ray, “so it’s like you’re saying my hair extensions are a migrant, not an ex-pat.” Unable to tell if Cyrus was arcing up to complain about the hair budget or meandering into a philosophical cul de sac, Anton changed the topic to THC infused Neem hair oil with gold dust from Didymos.

The cost? “It’s astronomical but nobody else has this yet…not even Hailey Bieber or Rihanna.” Firerose immediately perked up and ordered a bulk supply but her fiance seemed lost in his own thoughts. Was he conducting a hair seance? A one-time indigo child conceived semi-immaculately during her mother’s Reiki activation session, she sensed something was up.

The screen shimmered and Anton disappeared as if into a vortex, clutching skeins of acrylic ash blonde hair. Billy-Ray stiffened: “She is here,” he said. Firerose was confused. She who? Another ex-wife? The daughter? “It’s Elektra, my accountant. You haven’t met.”

“Well dear, we’re about to become acquainted,” trilled Elektra, manifesting on the screen in a burst of static. “My team and I are seven minutes away. Billy-Ray, I’m assuming that the money you apportioned to reinforcing the helipad was, in fact, for that purpose. I only mention it because it appears to have been paid to a gentleman in Kiribati, which is 4000 miles away…”

Electra sighed, her lilac dusted eyelids drooping wearily: “It’s not silver. It’s from a platinum infusion shower filter, just part of a current regime. By the way I’ve taken the liberty of freezing some of your purchases, notably the DJ booth and lessons plus the ponies. Billy-Ray, we will initiate discussions on tax restructuring, succession and how best to handle your succession upon arrival.”

Billy-Ray swore under his breath. That tedious old miser Saturn had just cock-blocked his Neptune-Venus transit.

Transits are not a fatalistic scenario where you're without agency in your life while a planetary influence happens "to" you. No way. They're an interplay… 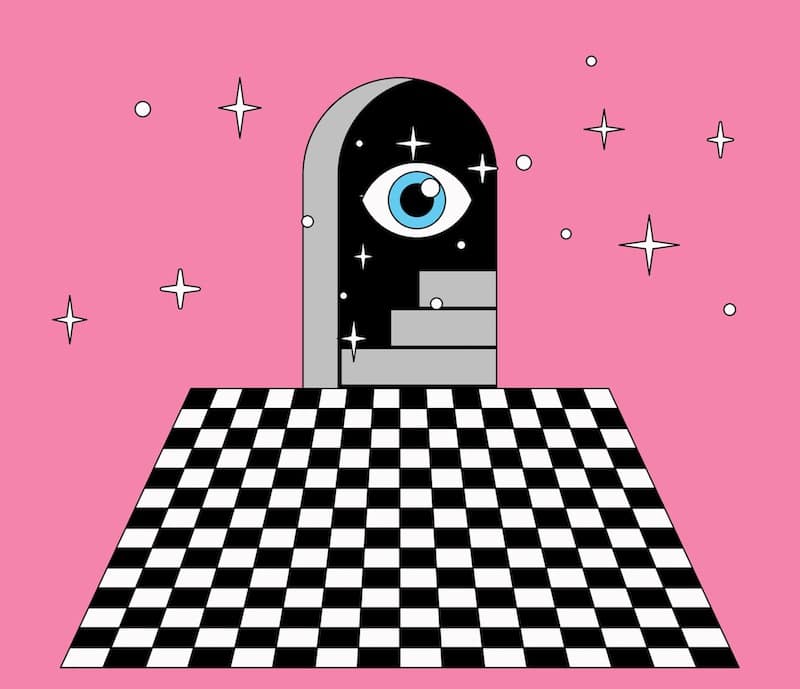 The next post in my Houses & people series is going to be the 12th House! For an early concept of the genre, look…

Oh Mystic! This is the kind of reality TV I could get behind. Needing a second episode already!

The creative story is so much classier than the illustrations.

I just emerged from a 6-month Neptune square Venus transit and it was surprisingly boring compared to Billy Ray’s! 😂

I feel this happening in an alternate or future reality.

Awwww. I loved the story Mystic and laughed out loud…………and then I saw the bottom photo of Billy-Ray. He looks so sad.

For someone who has just cut her long hair short on a whim and because it was tangled all the time lately, very curly and frizzy, and just plain messy, i can totally understand the Saturn accountant stepping in to stop the drain on the budget. Fake hair, hair products, combing, grooming on and on and on……. The Saturn budget needs to be cut in places to make way for more exciting and interesting things lol lol lol You just make these situations sound more glamorises and interest and a good giggle on a sunday morning.

As a Sag woman with a lot of Virgo exes, this is eerily accurate.

I just spit up Kombucha all over my keyboard from laughing while reading this.

This is so funny!

I didn’t want this nebulous story to end.
I feel
all of the Leo opp Saturn transit and the raking Saturn has over every single financial input/output. So, looking forward to being through this transit.
so, tell me more about this platinum infused water filter…..

Is this for real? It almost reads like a storyline from Vanadium Lightyear or the Neptunian Lifecoaching/ Legal Services, or even the Melania Trump dream, except with special guests!! If it is, now we know why Billy Ray’s daughter is quite the class act!

Complicated transits for Billy Ray, that’s for sure. I also thought that this had the mark of asteroid Gary all over it, and voila – Billy Ray has Gary crossing his Asc ATM, in Aqua. It’s natural he should freak over the hair extensions’ vibes.
Life was simpler with the mullet.

“the mark of asteroid Gary” LMAO!!!! thank you for giving me a laugh on my dreary Neptune-nostalgia infused morning!!

Hello, dear Skarab! – Checking in here for the first time in yonks and am so very happy to find Gary in the picture 🤣 I wonder where Billy Ray’s natal Gary is, because it’s been a party up the front for many a decade now. Hope you are doing well and not burdened by any troublesome Gary transits yourself. Venus is transiting my Gary rn, but all he can manage is a semi-sextile. xx

Hi Chrysalis!! Was hoping you’d show & here you are! Such is Gary’s pulling power. Well mate, all i can say is a semi-sextile is better than no sextile. I’ve had trans Gaz on my IC for a while & seems to be reconnecting to his roots via cider, the local nectar. I think it’s working … Hope all’s well with you too, luv 💜 xx

Reconnecting to his roots. *snicker* Sounds like Gaz’s kind of vibe 😂
Great to hear things are good with you. All good here, lovely. Weird times, but aren’t they everywhere. Saturn-Uranus square affecting my 6th/10th has been interesting. Just turned a corner though. ❤️ xx

Hello lovely Pegs – hope all is well with you xx

All copacetic Chrysalis. You were missed.xx

Good to see your name Skarab.x

Hey Pegasus! It was dusk, a red moon rising & I was at a beach full of perfect egg- shaped stones (which you’ve mentioned you had) & could just make out the silhouette of a horse on a headland catching the last golden rays of Sol. I named the beach Pegasus Beach. And now can’t for the life of me find it again! X

Aww that is beautiful Skarab. Sellicks beach is where the perfect egg stones are from, squillions of them. A Buddhist temple was built there up on the hill.xx

That’s what you get when Saturn is opposite Leo and square Uranus. Btw is Billy sporting a balayage? I like it. I think. Can’t explain why
Am I allowed to say that I’m a bit bored with the whole rocker-wife look though. (scanning my comment for sexist undertones. Overtones? )

And a plumber on speed-dial to unclog his shower drains. Uggh!

I definitely prefer your version of the narrative )