The iconic novelist and philosopher Francoise Sagan was a brilliant example of Triple Gemini wit and intellect. She was ultra-cool and mercurial.  And she was born with Mercury Retrograde, yet another example of that placement lending itself to unique word witchery.

She was a cult playwright-screenplay writer-novelist-philosopher genius who wrote a notorious runaway best-selling book at just 18.  She was several times married, a mother, and openly bisexual. That was unusual in her era. Sagan sped around in sports cars and was an avid user of Space Dust. Her affair with the lady editor of French Playboy was just one of several tabloid-catnip relationships. Still, she churned out thousands of witty and pertinent words a week.

She lived as she pleased, was super brainy in amongst all the decadence, and was dubbed “the charming little monster.”

Here are some of her thoughts on things:

“Love lasts about seven years. That’s how long it takes for the cells of the body to replace themselves.”

“Money may not buy happiness, but I’d rather cry in a Jaguar than on a bus.”

“Whisky, gambling, and Ferraris are better than housework.”

I feel like she has some excellent points here.  She had the Sun, Mercury, and Midheaven in Gemini. Neptune in Virgo was rising, and her Venus was in Leo. Sagan also had Moon conjunct Saturn in Pisces. It shines through, a somber, melancholic lilac light of bitter-sweet observations underlying the more savage wit.

She looked, I think, ultra-Mercurial as well.  If someone can be described merely as “gamine,” then our Mercury is never far away. 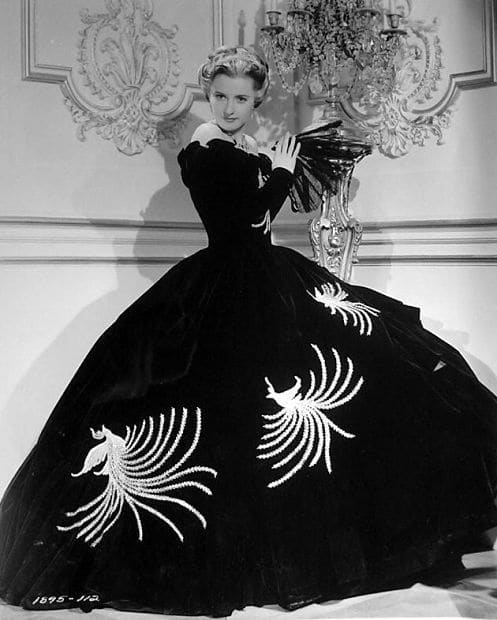 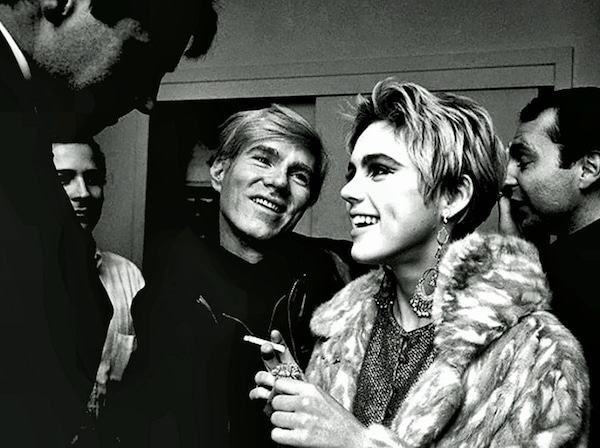 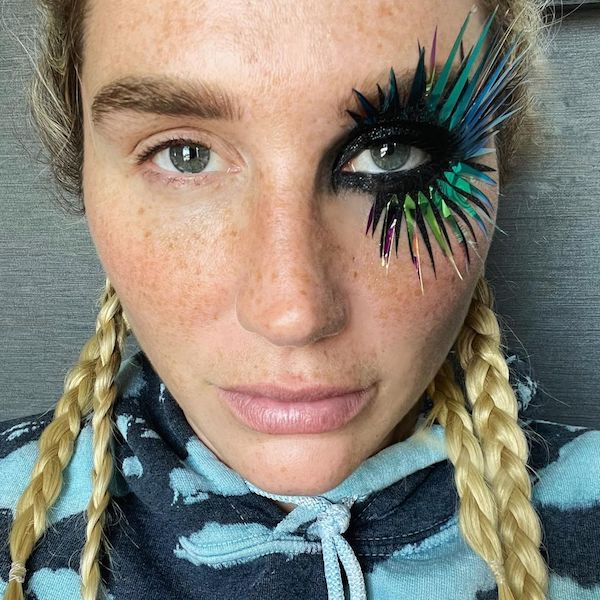 Kesha's Saturn Return was not only challenging, it was played out in public. But it was also strengthening and culturally important.

I think i just fell in love… Sigh…

Gemini with Gemini Mars… not so mercurial but quiet bats 😉

Interesting. She looks so gemini.
I look super mercurial, but not gemini

What does super mercurial look like???? You have darting eyes?

erm, like the discussion above, andro femmish svelte elongated and I look very different in photos depending on the angle.

“Money may not buy happiness, but I’d rather cry in a Jaguar than on a bus.”

Yes, totally! Although I fear too many peeps are embracing the bus these days as something virtuous.

Also, I wonder if she was the inspiration for Lady Ga Ga’s “little monsters?”

Gemini Rising, Mars conj. Asc, both squaring Virgo Moon, Mercury conj. Venus+Hebe and I look like Peter Pan ever since I cropped the hair and dyed it copper red. Like to dress gamine as well. Adore “Paperboy” Caps. And admittedly, buy my tees in the boys department. Occassionally, I try to be more ladylike, but … It is not bad for a day … well a few hours…

Btw, how you pronounce this? I had never heard that word before! Does it go well with Divine?

Chucks, that’s a rather disappointing pronounciation 😉

…i just tried that in an anglo accent and it’s yuk so once you’ve got it pretend you are euro!

I was often called Gamine when I sported a short pixie cut. i always thought it was French for ugly, little tomboy. lol! 😉

Go the Gems and their fast cars! I love fast cars… 😯

She is an interesting study in Gemini. I remember you posted that Kat Dennings is another Gemini looking person and I think both of these ladies have this look, though Kat is not so gamine. My Gem could be said to look similar and is in possession of Gemini Stellium – though again not gamine.

In my head I always imagined Gemini looking people to look somehow a bit different!

I liked this quote I found when I wiki’d her:
“To jealousy, nothing is more frightful than laughter.”
So true!

Thanks Mystic, for enlightening me once again. What a woman ! Gamine (i had to look that up) and yes gamine indeed. Bear/bare with me, i have a ”gemini” point. Saturday i worked first time ever at a voting polling booth, man it was excellent (i know, but hear me out) … first 6 hours i was, what i like to call ”meeter and greeter”, it was good fun, ushering people in and directing the flow etc, then i had 6 hours on marking people off the roll, which was freaking ace – first – my ramzilla kicks in and… Read more »

Ha ha ha! That was so entertaining to read! You are fabulous! 🙂 I want to watch a TV show with a character based on you!! 🙂

Oh Melanie, You must let your Leo MC know that the Leo all had the biggest blondest best hair by far,, also heels and clothes, Tres Chic and cool as cucumbers. The most immacualte dressed men were the Librans. I hardly marked off any Scorpie women, i put it down to them liking to vote in secret and the comfort of their own homes – ie -postal votes. Oh and the best breasts (that were bubbling over ) of course the Katakans ! I was just telling my Aqua-Naut neighbour about it, she said ít’s official, you’re a nutcase”… Oh… Read more »

Oh how brilliant! What were the Pisces peeps like??

Hi Chrysalis,
I would have to say the most elegant woman of the day for me, was a Piscean woman in her early 60’s.. Beatiful silver grey bob haircut, turquoise shirt, silver necklace, jeans and silver sandals, teal librarian type glasses. exceptionally light on her feet. The Piscean women treaded lightly, and seemed to have an inner smile or contentment and non-fussed calmness, a beatuty that you appreciatd even more on the second look.

Oh wow what a lovely description! All that serenity.

Lol Cosmic Coated One. I know a little bit how you feel as I used to work in the hotel trade. Making up the customer details sheet I had birth date down just so I could contemplate client’s astro… bit cheeky but no harm! I also relate to the joy of doing anything without fam atm! Every meal is about the unbearable lightness of liquid..in the air, on the floor.

Oh I hear you re the escaping for a whole 15 hours Andie, it was heaven ! (shame the next election possibly not for 2 years, unless one called next year) … And would that be your Gemini rising that loves to make up the stories, Mystic wrote in a Phoenix report a while ago that all the gem in chart would make me do this constantly – yessiree – now my Piscean does it too, good clean fun. Only one thing panged my heart on the day- when we were sorting through the votes, there were loads people wrote… Read more »

lol not the best pickup line, I”d be like “ok well here;s the number for Legal Aid for all your divorce needs, see ya!!”

and yes to the oldies with the tidbits of wisdom. Love ’em! A pal of mine (very retired) said to me today “All I’ve got is wisdom now! No knowledge, just wisdom” awesome.

That is awesome Rammy! I wanna do that one day 😯

Love this!! am going to do this as soon as I get a chance…which of course may not be for years, but hey, it is going on my list. (Gemini moon, Mercury retro conj Asc, Virgo sun). And love your description CF.

Love this, cosmic fleece! Your awesome enthusiasm is contagious: wishing I’d signed on with the League of Women Voters all ready! Soon, soon…

Anony_AUs/Lux Interior is My Co-Pilot

Such wisdom! Espesh that “whisky, gambling and ferraris” one. Nice pussy!

mitra
Reply to  Anony_AUs/Lux Interior is My Co-Pilot

Oh, you mean the CAT! I had to pause there for a moment 🙂

hmm, I have venus-lilith in leo, didn’t know that equated to snazzy decadence but ok.. not a bad thing non?