Here comes the Air again. Gigantic gusts of Aquarian winds blowing in from the future and an intermittent Libra breeze, fragrant with new inspo. But most important of all: the Gemini cross-currents, whirling up out of nowhere, carrying elemental magic particles. You’ve been breaking rocks at the Saturn Quarry for months; fingernails, posture, budget, and confidence shredded but, – what was the benefit again? –  ah yes: wisdom.

Retain your worldly Earth savvy even as you relish the return of your mercurial genius. Mercury AKA Thoth, The Magician, and Hermes is your patron planet and this year, all of the Mercury Retrogrades are in Air. Mercury will be in Aquarius, Gemini, or Libra for 29 weeks!  Air sign Retrogrades conjure up the coolest, craziest ideas and the most bizarre alien rom-com scenarios. And, if you’re waiting for the impetus to launch or accelerate adventurous schemes, Mars graces Gemini from March 4 until April 25.

Spare a prayer for your non-Air/low-in-Air friends and family: the times favor people of tempestuous temperament and effervescent thought process.

The Mercury Retro over June echoes 2020’s Venus Retrograde in Gemini, bringing a kooky but satisfying post-script to love stories and creative arcs from then. It’s also a fabulous backdrop for the super-amped New Moon Solar Eclipse exact on June 10 at 19° Gemini. After this, there is not another Gemini Eclipse until 2029. Yes, people are talking. How did Geminis swing it so that they only get two Eclipses in a row this time around?

The June zap-o-rama occurs the same week as Round 2 of Saturn square Uranus, the big-deal theme of the year. Round 1 is now – Jan-Feb. Whatever you’re working on/thinking about/in love with/combatting in early 2021, you can bring it to radical resolution by mid-year.

Saturn in your solar 9th wants worldly-sanctioned growth and knowledge – you’re on the rise. The clash with Uranus shows up in your not-so-secret desires to drop off the radar, devoting your ingenuity to constructing a clandestine lair. But what if it’s not really a clash? Just as it would be beneficial for society to have more convergence of Shaman and Scientist, maybe it would be good for your psyche?

Practically, the way in which you handle apparently contradictory desires or ambitions this month and next informs your June Eclipse success.  Every Solar Eclipse is dramatic but enchanted and this one more than any: it will be conjunct your ruler Mercury and near Orion. This constellation is not really ‘the hunter’ (that was a recent interp) but the Ancient Egyptian God Sah placed next to his consort Sothis AKA Sirius, the brightest star in the sky. Also in orb of the Sun, Moon, and Mercury in Gemini: Bellatrix (the female warrior) and Heka – the old Egyptian embodiment of magic + creativity.

It is worth devising a particularly unique plan and directing your efforts toward a new start or definitive moment in mid-June. The last time you had an Eclipse close to this intensity was June 2002 and that was not accentuated by all the Air.

You’re gliding toward another unique alignment in 2022 – Jupiter + Neptune in Pisces, your solar peak career point. To ensure your success and happiness e.t.a. stays on schedule, shun Jupiter-Neptune, or Sagittarius style excess. To avoid: Fanaticism, irrationally feeling yourself to be bound by fate into a particular relationship, being gauche with complex and intricate scenarios, drifting into soul-sapping reverie via over-use of nostalgia or other drugs and/or a gambler’s mentality.

This is the year that you reclaim real magic, even as you deftly navigate the tricky commercial world of the new Aquarius era. 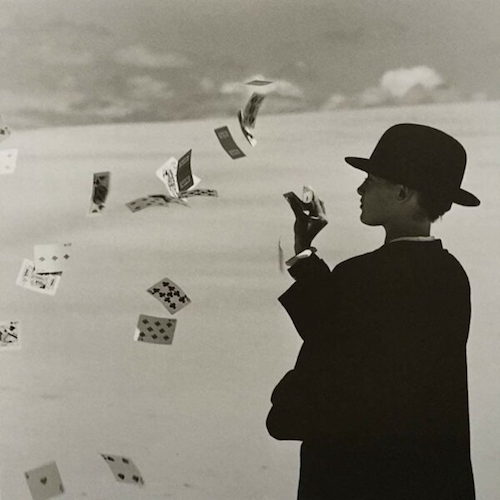 The Gemini Man is maddening to people with rational relationship expectations. But these succinct four factors will give you an edge. 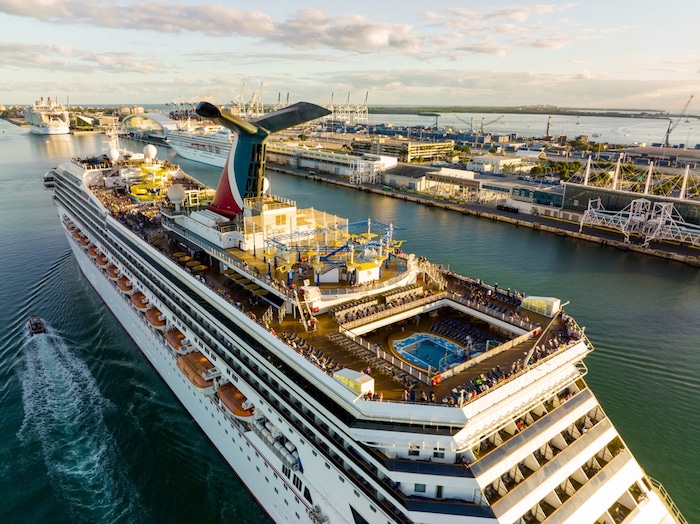 Praying that Aqua brings meta medicine for restoring Breath of Life, healing, with air based responses to the pandemic.

THIS: “You’ve been breaking rocks at the Saturn Quarry for months; fingernails, posture, budget, and confidence shredded but, – what was the benefit again? – ah yes: wisdom.”
And then THIS!!:
“This is the year that you reclaim real magic…”
Cannot wait, for my creativity to come back in full force. I feel like I’ve been stifled by all the heavy energy for the past however freaking long it’s been, I can’t remember what Air actually feels like anymore.

Thanks a lot Mystic for another fabulous post. I love how despite the text being written for a specific sign, everyone can get a glimpse of the incoming year and its astro weather. Very well done 👏🏻👏🏻👏🏻

As a Gemini who has recently switched from primary to teaching high school science, and begun publishing a series of tarot novels, I am doing my best to combine the scientist and shaman vibe. I guess having a rising Aquarius Moon has helped me hitch a lift on this wave already.

You’re there! And I love the idea of tarot novels!

I second the tarot novels idea! 👏 From Gemini moon. 😉

Omg, have you read (perhaps after you publish, to preserve your unique flow) Charles Willams (C.S. Lewis’s friend) novels? One is The Greater Trumps