Externally, Aries people are acting as if everything is the same. They’re still genuinely spooked by subterfuge. You could sell them an anti-nuance spray and the add-on diffuser reeds. They say they’ve got a strategy but don’t disclose that it’s to streak ahead of you.

Without competitive impulses, Aries slackens. They become a creature of the couch, a spectator. An Aries automatically identifies with Jolene, not the complainant in the country music song.  They’re superstitious about complaining; they think it erodes the soul. Analysis that doesn’t yield a green or a red light within moments is dithering. In their mind, they’re racing car drivers: high-speed swerves are safer than slowing down mid-event. It’s always an event.

High Speed Swerves Are Safer Then Slowing Down

They will tell you that they’re the least Aries person they know but do they even know any other Aries people? Or do they repel one another and the clash of their individual orbital fields sets off a storm in space?

You won’t hear this from an Aries in your life but they are in deep Ramzilla mode. Their ambition and need to be a contender spiked at the start of Mars in Aries and it’s been climbing ever since. Mars-affiliated, they look straight through the drama and theatrics of the times to scope out the terrain.

They may not consciously know that Saturn and then Pluto are pulling an evac out of Capricorn but they sense it coming. Invisible upper limits are dissolving. An Aries muttering to themselves is probably not mad at you. They’re telling the last remaining ‘fear of failure’ voices within their psyche to shove off.

Aries Antifragility Is On The Rise

And the imminent hyper-Aquarius influence will be extremely supportive of Aries’s inventive, social/romantic, and non-conformist success.

They’re rebooting already and never mind the weird times. Nassim Taleb, the author of Antifragile, a double Aries with Mars in Aquarius expresses the genre brilliantly: “Some things benefit from shocks; they thrive and grow when exposed to volatility, randomness, disorder, and stressors and love adventure, risk, and uncertainty… The resilient resists shocks and stays the same; the antifragile gets better.”

*Mars has been in his home sign Aries since late May and remains there till January. It’s a record length of transit for the Warrior God. 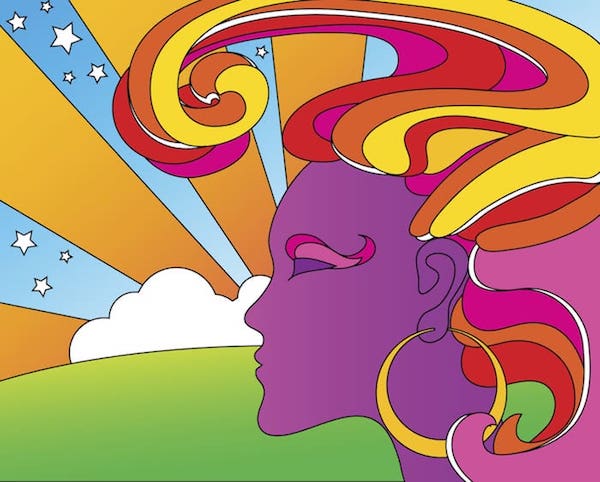 Congruent with the New Moon in Aries, here is my homage to the Aries personality. Think you can add to these alpha Aries traits? Go… 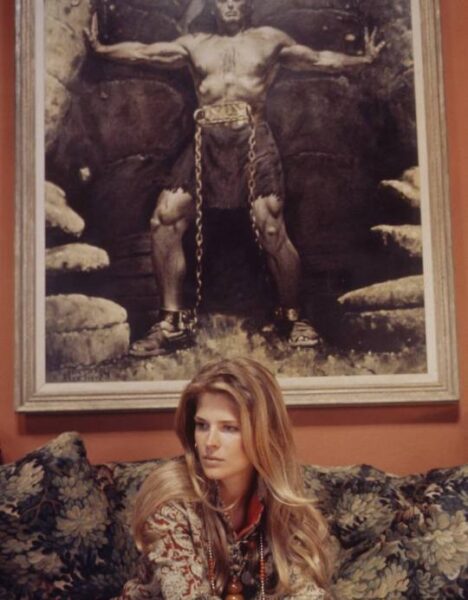 The Aries Moon is amping an already loud Mars in Aries. It’s day 149 of the Action Planet in Aries, with 42 days to go.… 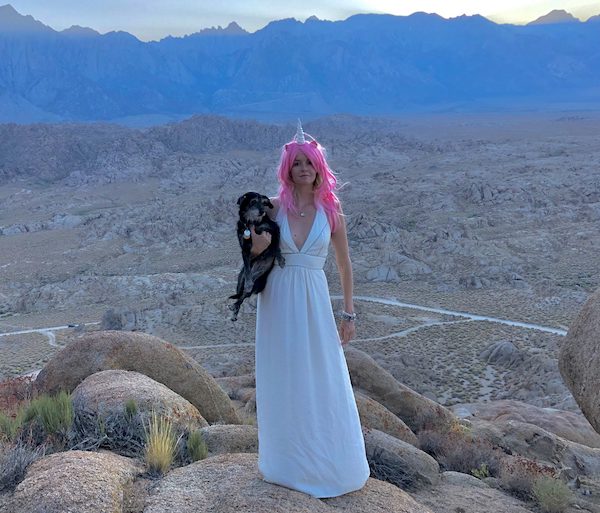 The “don’t freak because your existential crisis might be solved by orgasm” respnse in oracle 1 is meant for couched Aries.

I’ve been toooo bored this year.

February 2002. How did I not catch this til today?? I met them with Saturn conjunct the north node on my Saturn midheaven.

Oh astrology, thank you for always being an accurate timepiece

An Aries automatically identifies with Jolene, not the complainant in the country music song. 💯
I’ve never heard it any other way. 😂

my 12th hse ariesmoon is feeling a bit burned out…switched to walking instead of running….cant wait for jan

its time for a real fire, think thats the solution
deffo having one on solstice

For getting yelled at.

I hope this time i learn whatever jt is this virgo ascendant is supposed to teach me.

Mars MIGHT be station on my chiron which is inconjunct that virgo ascendant. If you’re into that sort of thing.

I am sorry though because I KEEP FUQIN WHINING. WHEN DO I STOP WHINING????

*she whines into the mirror*

My Mars in Scorpio recognizes some of this. Unless I have a solution to offer, I probably won’t complain or I’ll feel very yuck about it. 😂

Although I rise in Pisces, the whole of Aries and into Taurus is my huge first house. So I’m pretty damn ramped up currently. But it’s nothing I can lash out and solve yet but I’m biding my time.

This is a great post, and it is fun and helpful to read other Aries responses. I am sufficiently stocked with Aries (Sun, Mars, Jupiter) to be excitable and energetic, and I love to be around other Aries because they get it, whatever “it” is in any given moment. They know that it is always eternal spring in the heart of an Aries… northern hemisphere 🙂 The perceived competitiveness of Aries is puzzling because from the inside it feels like raw energy trying to get things moving, and the competitive energy comes from the outside, as in a band I… Read more »

And yes, not hugely competitive…. I really admire and enjoy seeing someone at the height of their power and very happy to tell them so. i once introduced myself at a gig to Bjork (when she was in the Sugarcubes, before she went solo) and enthusiastically shook her hand, complimenting her. Not sure she was all that thrilled by my enthusiasm tho

So relate to this. Occasionally I’ll clash with another Aries, but mostly it’s like “thank god, we can be loud and fast together!!!” Or we start as competitors and end up friends out of sheer respect for one another’s vibe.

Its true that I never complain. Never about work, or perceived unfairness in a system toward me, cos if i see it, i either make it work to my advantage somehow or remove myself from that situation. Have been that way since i was a kid. Used to have a dream that I was deftly skateboarding/whizzing by different peers from my teens and twenties, leaving them in the past

And i do relish adventure, risk, uncertainty, and moving fluidly and autonomously…am aries sun and stellium but also suspect is cos my mars is so tight conjunct pluto and uranus

Aries rising, my Dad and sister are Aries Sun. They are quiet achievers. They will walk away if you ramble or bore them or you are talking shit. They are down to earth, honest, and don’t sugar coat the truth. Aries are warriors who will protect and help the weak/disadvantaged. We can be ‘too’ honest and offend people, but IMO that’s a good thing.

Gemyogi totally agree. Also with Mystic’s observation about being ‘superstitious about complaining’ – I always thought that’s because I am superstitious about all words holding prophetic power. But also – tears are just misdirected sweat? (I cry all the time, lol.) X

I have misdirected sweat all over lately. Hearing “crygraines” here helped a little.

My former boss of 12 years was an Aries. She was modest in her statements, but otherwise a total amazon with limitless energy. Not a complainer. I learned a lot from observing her, things which I needed to learn, as I myself have Saturn and North Node in Aries. I now have a junior colleague who is also an Aries. She is also soft spoken, but made of steel underneath it. I consider myself lucky to know about astrology, because I know never to underestimate an Aries. I also love their amazing courage and their readiness for action.

Calcifer thank you!! 💗 💛Although I feel like I can be such a walking parody of an Aries sometimes. For e.g. I studied karate recently, got halfway to black belt, loved it & the whole mastery of self/metaphor for the Battle of Life/harnessing qi (had to stop due to perennially low iron – yes – the Mars metal!! Parody.) But anyway – I couldn’t stop apologising whenever I’d be ‘sparring’ someone and having to punch/kick them for real (I would be receiving them, too). It was actually hilarious, and I think I love laughing as much as physical exertion… x

As a March Aries married to an April Aries here (they are – slightly – different??), and with a whole soul pod of life-long Aries mates, I can vouch for much of these Ramzilla characteristics, lol… My huge insight this Mars retro has been the discovery (via Mystic’s articles) that my SN in Aries is actually my NN. Massive! Especially as my early life was characterised with a lot of family conflict and discord – I felt like (prior to Mystic’s amazing epiphany) that conflict was something I had to steer clear of, due to SN in Aries. But in… Read more »

Does this apply for Aries-rising too?