What Is A Stellium In Astrology?

You’ve heard of conjunctions…when two planets are closely aligned to one another in the same part of the galaxy? A stellium is like a super-conjunction. It’s when planets gang up. They HAVE to work together. They’re in squad formation.

This is hot and productive when it is-  say – Mars, Venus and Jupiter but trickier when the astral vibes are not simpatico. When you hear people referred to as being “multiple conjunct” some sign or another, they’re stellium people.

When planets gang up so there is more than three of them in one place, voila it’s a stellium.  It’s an intense concentration of a specific zodiac sign and if they are all in one house – or zodiac sector – that area of life is accentuated.

FYI: There is speculation that the “star of wonder” followed by the Kings/Queens to the birth of Jesus Christ was actually a stellium of Jupiter, Saturn and some other planets all in such tight alignment that they looked like one huge star.

You’ll find a few different definitions of a stellium in various astro texts. Some authors say it involves four or more planets, some saying three, but basically, a stellium is a grouping of 3-4 +, (I’ve always gone with 3+) planets in either the same sign or the same house.

If we call a conjunction two planets together in the chart, then the stellium is a super-conjunction. Note that in ancient times, a conjunction was any planet in the same sign. We now say it must be within (at maximum) 10 degrees but for the stellium, which operates as a whole group, we loosen up the orb rule.

Planets are like actors, they symbolize what the energy is.
Signs are their costumes, showing how the energy is expressed.
Houses are the stages or sets, where the action takes place.
Aspects are the scripts, the dialog between the actors.

A Stellium Is An Ensemble Cast

When you have a stellium, you have an ensemble cast, all scripted to interact within their defined set, competing for center stage and possibly fighting over the same costumes.

The stellium requires undivided attention. This may or may not fit well with the rest of your chart/goals/nature. Finding ways to focus that don’t repress or make you lopsided is the key.

To get a handle on how a stellium works, watch what happens when it is activated by *transit. The Moon will make every possible aspect to the stellium once a month. Note anything interesting and also note aspects from the transits of Sun to Pluto as they occur.

Note when you are feeling empowered, productive, grounded, expansive and when you have contrasting emotions or stress. Also, note how well you think the planets in the stellium get along. Ask, “Is everybody happy?”  Or bickering?

Let’s say someone has Moon, Mars, Jupiter, and Uranus in Leo in the 7th house. Ma/Ju/Ur might push for some totally yang adventure when it comes to partnerships. Great for biz; not so great for shared intimacy, at least that’s what the Moon thinks. It doesn’t matter if this is the chart of a man or woman.

The moon might be subsumed by the yang planets because her nature is receptive and absorbing, not assertive and initiating. Being aware of this means finding ways to live out the feelings (Moon) as well as the healthy aggression (Mars), the creative and carefree drive for adventure (Jupiter), and the will for autonomy and freedom (Uranus).

It’s up to the person to allow every planet in the stellium a voice in the house it is found.

It helps to appreciate the plus side. The concentration of energy in one house shows where things matter the most and where you want to contribute to your clan, community or world. Scale doesn’t matter. Intention matters.  A stellium in the 2nd or 8th House?  You’re super into money and power at the spirit level and it’s got very little to do materialism, as such.

A stellium often equates with a “do or die” focus related to the sign/planet/house involved. For example; Seventh House stellium people Or people with a Libra stellium really value partnership and do not understand those who seriously don’t care whether they are in a relationship or not. Understanding the stelliums in your chart or that of another person gives you valuable astrological insider info. 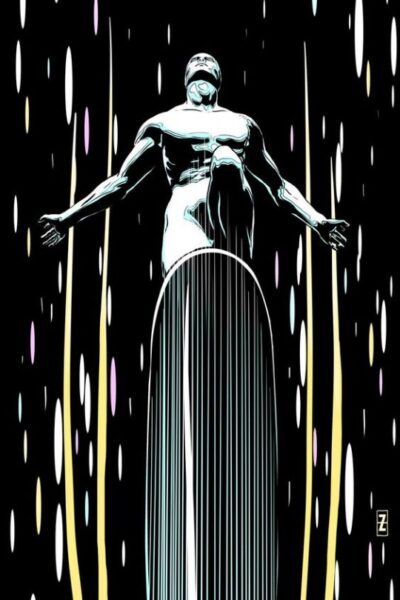 Last time Saturn was in Capricorn, in the late 80s, everything was analog. But these are the essential Seven Saturn in Capricorn Success Truths, and… 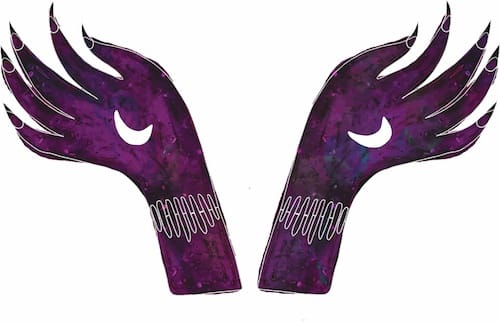 I have a sun-moon-Venus-Mercury stellium in Taurus-Aries my 7th house! 🤯

Hi Mystic, just wondering if you will do a series on Stelliums? As in 2020 for people with a libra stellium etc?

I have a stellium in the seventh and multiple planets in Libra in mostly the 8th but I don’t feel compelled toward relationships and partnerships. Got any alternative interps?

People with a 7H stellium may be very adverse to partnerships, as there’s so much energy concentrated in this house that it can overwhelm the individual, who would feel suffocated by close relationships. Sudden breakups, indecision about the “correct” partner, fear of losing oneself in the relationship, etc… As an Aquarius rising (?) you could also be prone to choose few one-on-one interactions, prioritizing group relations, or preferring to be a loner as a way to keep your energy to yourself.

Unsure how I’ve missed this post previously, but reading this and your most recent Mars People post is very enlightening. I’ve a stellenium in Virgo in the 8th house, but my NN In Leo sits in the 8th too!