Is your vibe currently SO variable that you’re wondering if it’s a new style of neurodiversity? It’s not just you. Mars in the mercurial sign of Gemini for so long* is a trip.

Even the people who were born with a mutable Mars (Gemini, Virgo, Sagg or Pisces) can find this influence skittish, to say the least.

If you’re tuned into it, your hearing is suddenly crazily acute and you’re physically restless but prefer to be plugged in to the internet 24-7 in case, well…just because.

Your mind is alive with a million schemes, all of which have some form of funky digital blueprint and you’ve upgraded the phenoms you used to deem vaguely dull: they’re now potentially mind-deadening existential threats.

No, the backdrop of cyber-fuqery and high end military recruiting ads doesn’t help but Mars in Gemini is not in top form when it comes to completing one task at a time, doing anything that seems feeble or off-trend, dealing with bureaucracy or calmly accepting the limits of search engines.

Mars in Gemini Strategizes In Spirals

And if you take the classic astro-concept of Mars representing men-in-general, they’re fluctuating more wildly than the stock market. For many people the current ‘dating-men’ paradigm is very much from FOMO to ‘who?’ in seven days or less.

So how to maximize this exciting but erratic phase? Accept that while the ideas-generation and info-glutting is amazing, linear focus is less easy. Mars in Gemini strategizes in spirals and gyres, giving up one theory without a second thought when another comes in that seems to negate it.

It’s info-agnostic and super-responsive to stimuli but prone to power down when faced with outdated or plodding metrics. If you’re really feeling the vibe-scattering impact of Mars in Gemini, or it’s higher-strength now that the action planet is Retrograde, you may need to trick yourself.

From FOMO To ‘Who?’ In Seven Hours

Turn must-do tasks into a puzzle, something with secret levels that you can unlock with sufficient wit. And rather than pushing yourself to attempt a marathon, perfect your quick sprint style.

It’s much easier to dart in and do one small thing magnificently at high speed, then amass the focus you need for a longer-haul venture.

Appreciate the joy of Mars in Gemini, the extra-sharp observations and poetic thought flow, even if they do come when you’re whirring around in a ‘what now?’ spin.

Image: Mars fresco in the House of Venus, Pompei. 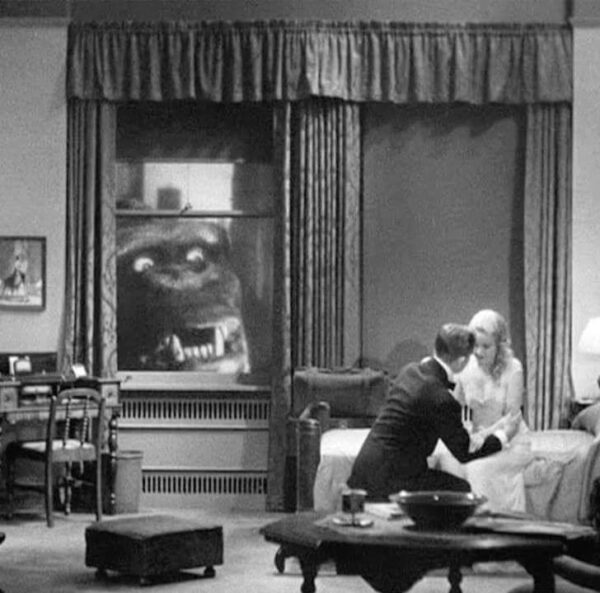 Mars Retrograde Relationships Alert: Do you mate with men? Mars classically rules “men,” so if you date the male of the species, things may weird… It's annoying that Mars Retro rules out litigation and tantrums but the magnificent Jupiter influence makes up for it.

I came to give voice to the one last thread of sanity trying to herd the cattle in my brain and found my subscription had lapsed.

Golly gee. It’s how the third house starts in scorpio but *just enough* is in the second ….

And it most certainly isn’t 2:22 am but ok “angel numbers” I see you

It’s definitely the third do km coming from the future.

I’ve heard of the chatter of a thousand monkeys before but I prefer your image of cattle – roaming around udderly disinterested in being herded. My thoughts are more like cows than monkeys too.

So agree..thanks for explaining my crazy preseng mind in detail x

Trust Mars to have the power to survive Vesuvius

Finding the Mars Gem exhausting bc I rise to the call of all the freaked out people and help out then crawl into bed each night spent, only to wake at 4.00 to continue working. I am Mars Jupiter conj in Leo and all planets in the 3rd with Geminis everywhere in my life. Seriously I can keep up with anyone or thing but right now…well head above water just…

God I needed this

So funny to read this, Mystic. Yesterday I was was struggling with one chapter of my thesis, so I circled back around and split my time between writing the last chapter and editing the first chapter. Normally switching gears like that is so tiring for me, but this time it felt really energising!