In August 1981, Stevie Nicks – a triple Gemini – was backstage preparing for a Rolling Stone photo shoot with Annie Liebovitz. She was 33, famous from being in one of the biggest bands in the world at the time – Fleetwood Mac – and had just released her first solo album to wide acclaim.

She’d also recently found out her close friend had terminal leukemia and the married bandmate she’d been having an affair with had gone and hooked up with a third woman.* Pluto had just crossed into her house of love and Saturn was on her Neptune, squaring her Capricorn Moon + Midheaven and Cancerian Venus.

You see all of it in this unstudied footage, right? It’s magic. It’s not only her raw talent, she’s channeling something. I’d never seen it before and was spell-struck enough to look up her transits for the period. She released it two years later but this kind of ad-libbed along to backing track to another song. Thoughts?

*As they do. There should be a fuqing textbook on this with infographics. 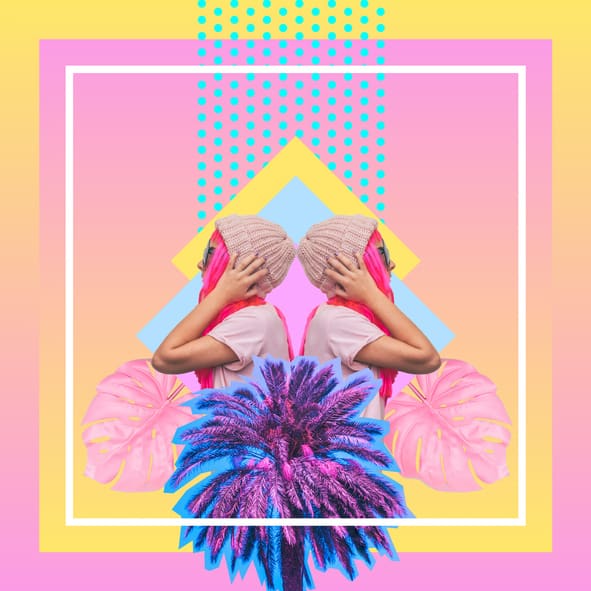 Everyday Astrology magazine was a pulp publication that ran from 1932 to 1953. I’ve never looked inside it, but the WW2 covers are surreal. The… 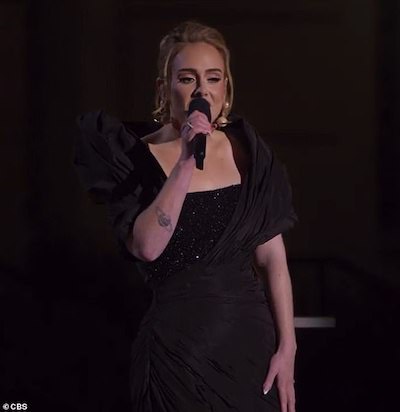 Have loved her and have listened to her music for decades. She sings to my soul and she has rocked my world.
Another icon is Sade’. Would love an Astro on her Mystic.

So nice to see again, I recall feeling the exact same way when I found it maybe 10 years ago now <3 Thank you for finding it, closes a medusa loop of shared special things.

I’ve loved this so much for years. The phone ringing, gemini calling!, the feathers! It’s gorgeous and I love her.

Why do I know absolutely nothing about this woman or her music? She outrageous. This clip is eerie it’s so powerful

Incredible….love Stevie and love this so much. Absolute icon.

I can’t believe it’s taken me so long to realise I have the same birthday at Stevie! And it turns out I’ve got the same rising, mercury and venus too. No wonder I love singing.

I found it on YT like 15 years ago, going through Fleetwood Mac bewitched phase. Still very goosebumpsdear to my heart.

I have been getting alot of prompts to look back to the early 80s. First it was Mystics Oracle asking what songs I was singing when I was 14. Then I watched a movie called 1982. There was something else I can’t remember. Now this blog. Mmmmm.

Heck yes! She is my birthday twin – I love her stuff!

*****Ah Stevie***** singing in the background of my many life adventures flinging her Gold Dust around.

It is fairy dust isn’t it.

Just this weekend gave away the last of my clip-on hair feathers to god daughter #2.

Magic, I grew up with my funky Aunty playing Fleetwood Mac 24/7 (my talented Cousin performs their music at live gigs) This is a gem! Love your research into all things…

What a treat for the makeup artist. Beautiful.

She was also doing A LOT of cocaine at this point. This song is actually the title track on her second solo album, which came out in 1983 — that album continues her focus on harmony vox with her group of female backup singers, but that album brings them into even more focus (see: “Nightbird,” of which there’s a fantastic version from the old TV show Solid Gold in 83 / 84). I have been aware of this video for years and always assumed they were practicing their harmonies for the performance of the song at this show. I don’t… Read more »

I am not used to having my Mars-Pluto in Virgo research skills questioned lol. It was July-Aug 1981, as stated, with the scenario as stated. I would not have been able to cite the transits without checking all this. The 1983 song you refer to was a later version. “Demo-ing” is just a term. It’s power is in the spontaneity. https://yt3.ggpht.com/ytc/AKedOLQUzv9ZOxBjJhgwKuG7I_uDMbf1-7MafoUIAA4l=s48-c-k-c0x00ffffff-no-rj Cindy Slavik 1 year ago jefffd200 There’s no band, no instruments. Lol It’s a recording. She’s at Annie Leibovitz studio for the famous RollingStone cover shoot with Max the bird. It’s her make-up artist, Liza and Lori Nicks, her… Read more »

I wasn’t really “questioning” your research per se…I don’t need Stevie Wiki C&P’ed and I know who Lori and Robin are…it’s why I mentioned the backing Vox / group Vox focus on the albums…though I suppose it’s good for others to read about her first two solo records. I can see this video being at AL’s studio — it’s just it looks also like a backstage area and I assumed it was vocal warm up on the Bella Donna tour which was in Nov / December ’81, which leads me to my MAIN ding, which is her hair: In the… Read more »

Also, in a musician’s context, a “demo” is like, where you’re laying down a version of a song to go back to at some point for further work — a rough first draft, if you like. So, the implication to me is that IF this were a “demo” of the song, the video would be far more historical than it even people commenting seem to think as it would be a huge marker in terms of the development of the song (which is a hugely iconic song in Stevie fandom), that she was intentionally performing it for some other audio-intake… Read more »

Wow. Thank you MM for this astro study and for sharing this video which I’d never seen before!!!

Ah how beautifully mesmerising. What delightful harmonies and such a wonderful melding of voices. She’s incredible 🙂

I have an old interview in a Mag from the early 80’s were she describes one of her songs as more like channeling the goddess Dianne when she wrote it and sings it. Loved her voice from the first time i heard her sing just pure magic.

Beautiful, talented witch queen. I think she was a natural channeler. I have seen her sing Sarah and Edge of Seventeen in so many different ways depending on the band, atmosphere, and her mood in the moment. Adore this woman. I don’t think she needed the cocaine. It was more likely to dampen than enhance the creativity.

Ahhh Stevie! I remember seeing her on TV when I was about 5. She was singing Rhiannon and I was mesmerised. She put a spell on me and I have been obsessed ever since. I saw her a few years back, there she was, just turned 70, up on stage, little lady with this big voice, that just moves through me. And there I was mesmerised again… Thanks Mystic, love your work ❤️

Not to take away from her talent in any way… but I think you forgot to add the most important ingredient into the equation here… cocaine! Alledgedly one of the biggest users on the planet! Well… her and Fleetwood Mac as a whole! Performance enhancer… no doubt! Lucky she and they survived it all!

Thank you. So poignant.

I love Stevie! My own wild heart was decimated during my Pluto Venus transit 5 years ago. Still getting over it and so is X.

Isn’t she beautiful and soooo talented? Pluto and Saturn….grrrr.

I’ve been obsessed with this clip for a long time. I sometimes go find it when I have something to blame on my own wild heart. LOVE this and LOVE you Mystic!!!

Watch their late 70’s performance of Go You Own Way (official music video) on YT… It’s the mix of personalities which made them so magical, mystical, magical!
Love Christine McVie and Lindsey Buckingham just as much as I love Stevie. Also, their late 70’s ‘costumes’ were so perfect, the faded jeans, the perfectly cut white suits, the flowing black and white shirts… Gold dust all around…