How can your astrology be “good and bad” at the same time? This is both a logical question and an accusation often lobbed by skeptics society types. Actually, astrological phenoms are like any natural paradigm; the weather, our moods, a love affair.

Even the most evidently simple chemical interactions consist of multiple micro-events and are reliant on a trillion others. You can go be outside and elated by a sage-scented breeze but also note that you’re cold. It can be weird when you read a description of your natal astro or upcoming transits and some seem to contradict the others.

I mentioned the actor Olivia Wilde’s recent astro-proving evening on Instagram when it occurred but I’m reposting it here as it is such a brilliant example of “good/bad” astro in motion.

On stage introducing a screening of cool new movie you star in, wearing a cobalt blue crushed velvet pantsuit and silver cross necklace from your boyfriend Harry Styles = Venus, Jupiter + Neptune transit over your Sun-Mercury in Pisces…AKA epic.

Being served custody papers live on stage by your Virgo Ex who will later claim he had nothing to do with ‘the details’ – Saturn conjunct your Venus transit. AKA thank fuq it is only once every three decades.

Virgo Ex has plausible deniability but what Virgo does not do details? He did not check the astro though – serving papers with mercury in shadow of retrograde favours @oliviawilde

To expand this a little, Venus, Jupiter and Neptune over a Sun-Mercury in Pisces conjunction is a blessing of a transit, particularly if you have already have some creative game. It enhances self-actualization, inspires cosmic-level creativity and recognition at a higher level than you’ve been accustomed to.

Venus transits on their own raise romance, intimacy, sensuality and aesthetic prospects; the addition of the Pisces ruling planets Jupiter + Neptune turns it galactic. She was/is on a personal and professional high, flamboyantly illustrated (thank you Jupiter) via her being on stage/live television in a neptunian jumpsuit.*

Venus-wise, not only were her hair and style epic, she vibed sensually satisfied. So much for all the “good” astro, Saturn was also conjunct her Venus in Aquarius that very night – so mid-way through her triumphant moment, being honored for her performance, she’s served legal papers by her recent ex – that is peak Saturn.

There should be an award for keeping your cool at moments like that; it must have been incredibly undermining and she said as much in the court case, which she has just won btw.  Hardly any astrological juxtapositions are this dramatic but it’s a good example of how things can play out.

*The midnight blue velvet pantsuit is by Alberta Ferretti, a Taurus with Venus and Jupiter in Pisces, conjunct Wilde’s Sun-Mercury. Potential Astro-Fashion Tip: Find designers whose astrology is well-aligned with yours and check out their aesthetic. Spring or Autumn, the Libra Equinox is always an opportunity to rebalance or regain your personal poise. 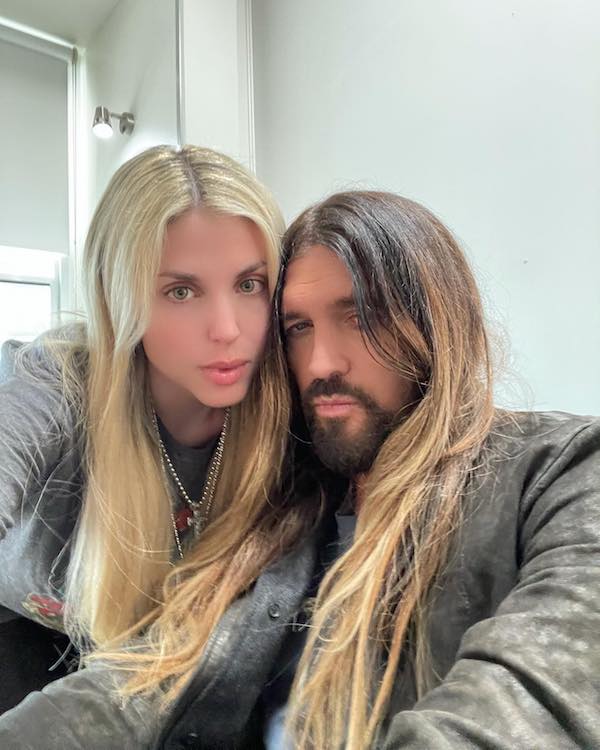 please someone answer me this. I am a double Pisces (Sun/Moon) and Scorpio rising (so a grand trine) and I think it is so interesting that the Piscean collective may be having a purging of their opposites (Virgo) because in 2021 I had to release the relationship of not only my virgo (sun) best friend of 20 years (she actually ghosted me and I never spoke to her again) and later that same year had to cut ties with my closest sibling (virgo sun as well) for crashing my car and being completely toxic about it while doing nothing to… Read more »

The benevolent planetary alignments in my birth chart are the areas I am most vulnerable to catastrophes of my own creation.

And I often find strength emerging from the areas that have caused me the most pain.

lol I find these “how can it be both good and bad?” people are either often religious in a dogmatic way or smug atheists who don’t know how to think conceptually. Ever heard of a Lorenz attractor, guys? I feel like at least PART of all this reporting on Wilde/Styles (WildStyle is my new couple name for them) has gotta be PR for the move they did. But on the other hand Olivia does seem like a free spirit who lives in the moment and I could see her going with her feelings while away from family… organically making a… Read more »

Yes, they can! Mine tend to be a combo of both! So I had the best Jupiter transit in the world through my fifth house Venus and other interesting aspects, but meanwhile I was a terrible bundle of nerves and anxiety!

This article made me astrotheme Wilde, Sudeikis and Styles. It certainly seems an antagonistic relationship between Wilde and Sud. what with the Virgo/Pisces and Mars/Moon influence. I can imagine them being all feisty then it getting really tiring. Styles and Wilde seem to have a very sympatico chart with lots of Plutonic understanding and airy moon sparkle. As to fashion designers whose astro aligns with my own, apparently Armani and I have exceptional compatability & coincidentally I was married wearing an ensemble of his! It was a jacket and dress of cream silk brocade with a wild grass pattern and… Read more »

What a graceful Pisces.

She played that moment off SO well, queen of cool. Very fascinating write up on transits!

It’s almost as if life is complex and you can have multiple things going on.
These same people that scoff “how can it be good AND bad?” will introduce themselves as “having a finger in every pie” and are quick to invest in Doge.

yes, i know the feeling.
i have saturn sq sun, but also jupiter criss crossing over my moon atm…