Turquoise is the Sagittarius talisman stone, connected to them across multiple civilizations and origin stories. It is supposed to help with horses, archery, gambling, and shamanic pursuits – add politics in the pub for the complete Saggo package.

Turquoise symbolizes the liminal space where the sky meets the sea and protection against ill-wishers. It will evidently change color or break to warn against incoming flack. In the 16th Century the Emperor Rudolph’s revered court physician – Anselmus de Boodt – wrote of its mystical powers:

“The turquoise is believed to strengthen the sight and spirits of the wearer; but its chief commendation is against falls, which everybody believes it takes upon itself so that the wearer escapes hurt—a property beyond the scope of reason. I can solemnly affirm that I always wear one set in a ring the property of which I can never sufficiently admire…

Say adieu then to impostures of vain men and enchanters! The turquois should be praised, however, because if carried, it allays and prevents pains in the eyes, and in the testes; it serves to stop enmity in some and reconciles the love of man and woman.”

The name ‘turquoise’ is a mash-up of ‘Turkey-stone’ as it arrived in Europe via that country but the ancient Persians called it ‘perozah’  – the victory stone. In Ancient Egypt, it was the Goddess Hathor’s talisman stone and their word for it was mefkhat.

Ideally, it finds you – a feat that is perhaps more difficult now than when this ideal was first established. Still why not try? If you are a Sagittarius or you want to support the Sagittarius sector of your natal chart, muse on the stone when the Moon is near Jupiter and ask for it to come your way. If you and this powerful rock are meant to connect, you’ll dream where to find a piece or one will arrive via mysterious synchronicity.

As Dr De Boodt said, “Assuredly the turquoise doth possess a soul more intelligent than that of man.” 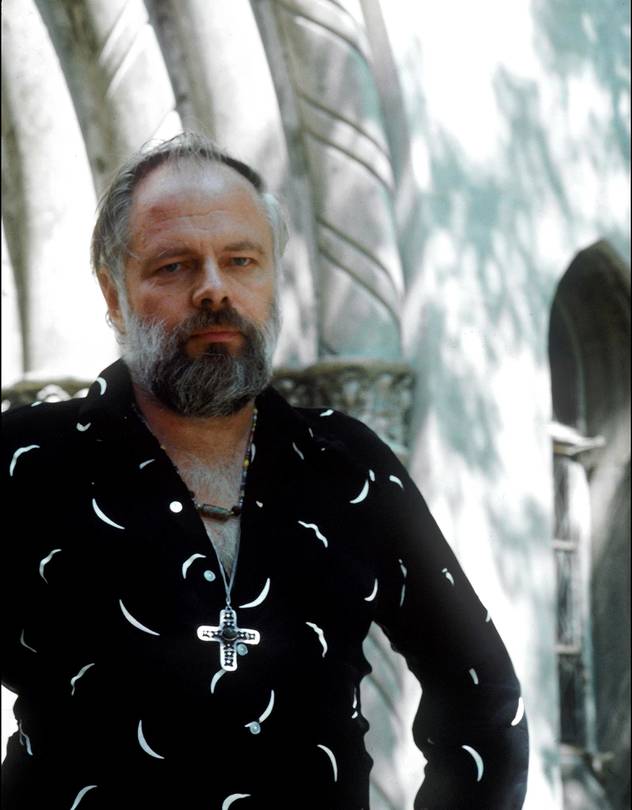 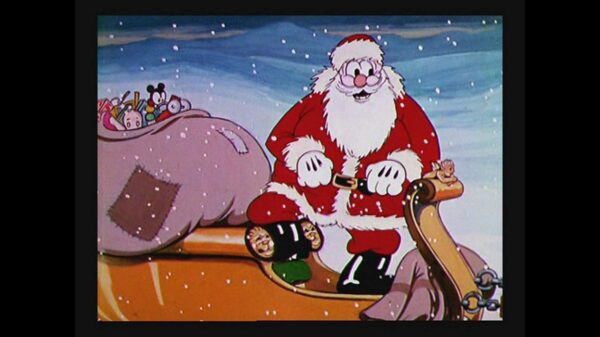 No wonder I’ve always gravitated towards turquoise! I’ve heard amber and ruby suit Leos born in July and I have stuck to them. I have strong Sagg influence so yay for turquoise against my Sagg ascendant forever tan! <3

I love turquoise the mysticism is calming, enhancing, protective. Persian the best when it can be found. Sleeping beauty turquoise is my favorite has a a similar energy.Sleeping beauty eminates the sky and ocean and bespeaks of Royalty. I like to frame the stone in 22 karat gold or 18 karat gold. It seems happier when framed in gold. Also i combined the stone with pearls sky blue turq. with the white color there is a sense of elegance with power of strenght. In repairing old pawn turqoise jewelry there is tendancy of a negative or positive energy the is… Read more »

I do remember the taboo of wearing someone else’s gem and never wore a torquoise scarab ring that I bought in my teens. I lost it and was devastated.

I have Saggitarius in my 5th house. Please can anyone tell me what that means. I did have a Goldman book once but my ex husband chucked it in the bin. ( that’s why he’s my ex! lol) I am a Pisces sun, and pisces in mars, Venus, Jupiter, True node , 8th house. Would love some simple wisdom here, please.
In my twenties I made torquoise rings in jewellery class at art school. I have a belt buckle still, but the belt is a little tight now.

I do love Turquise, but I’m in Virgo. I do have Jupiter, Uranus and Neptune in Sagg, though…

I had never cared or connected with turquoise (the stone or the colour) until recently.

BUT my grandfather died this year and my dad brought two things back for me (he was not a man of ‘things’). One: a travel alarm clock and Two: two small pieces of turquoise. I’ve been thinking a lot about them as my two paternal grandparents and that I should have each of them set in silver to hang on a necklace (independent, but very similar).

Am now completely taken with the stone.
Thoughts?

Am I the only Sagg who has no time for or interest in turquoise?

Amethyst, tigers eye, malachite, green stone yes… turquoise seems too much like someone’s Auntie Tricia… no offence to the Tricias out there.

Salacious Sagg
Reply to  Miss B

Me too Miss B, however methinks I will go and check it out. I too prefer a modern look rather than the usual look.

My regular psychic once told me that my turquoise ring wasn’t mine. She said it belonged to an Indian-ish looking woman who died in a landslide who had been trying to rescue her children. I bought this ring secondhand in Nepal! My psychic told me the woman was very strong and was acting as my guardian angel. When I don’t need her help the ring ‘burns’ my finger and it desn’t heal unless I stop wearing it for a while.

Ahh, turquoise is so very beautiful – its cool blue/green colour seems to counteract my firey nature. I have several turquoise pieces that I often wear. I didn’t know that about second hand jewellery though so now I will only buy new items.

I love turquoise, but I would like to see it in a more modern, funky kind of setting. Something that you don’t normally see it in, dunno can’t explain…

Savannah do you mean maybe simpler lines, focussing on the natural beauty of the stone, rather than mad silver swirls and filigree…which seems to be the most common display method for turquoise(sadly in my opinion)?

Yes!! I concur – some simple clean lines would be wonderful!

I have NO sagg in my chart but am inspired to dig out my one piece of turquoise picked up in Albuquerque when I was on the run from a crippling heartbreak. It gave me strength then, so goodness knows what it will do now that I’m on an even keel!

i have some tibetan turquoise, deep green, that i was given a long time ago & until recently had a lot of memories attached to it. a friend reminded me that the thing to do would be to do a smudging- of the turquoise, me & the space between…worked a treat, as soon as i inhaled the burning sage, i felt the cleansing work…& i now love to wear it. Saggy is my 12th house, no planets there, but Venus conjunct Jupiter in the 9th. Happy birthday to my 2 great loves, daughter 3 yrs old 27th Nov, hubster 28th… Read more »

i oft drip in turquoise as well. its my favourite thing to wear above all else. i am, for instance, right this second, wearing a turquoise ring and pendant. and always makes me feel like a bit of a hippy.
i, of course, being a sag sun, venus and neptune 🙂

Have always loved Turquoise. I begged my mum to buy me a genuine silver Navaho turquoise bracelet for my 21st b’day. I still have it.

me too … just adore the stone, the colour … the filigree. So beautiful. But I also love pearls. See?? A crab in denial … much more aligned with my ascendant and moon.

apparently the japanese believe that pearls also hold the ‘soul’ of the first person to wear them…..

this saggo LOVES TURQUOISE!
ive got this one necklace and its like fully sicky cool! lol
yea ive heard of the passing of energies – ive never had another touch it!
matt