Randall Bell is a fantastic example of career astrology. He is a haunted house broker. If you wanted to sell, say, The Amityville Horror, he would be your guy. But Bell doesn’t use that term; he prefers to call them stigmatized properties. After I read about him in The Hustle today, I reached out for his birth details, because they’re not online. He got straight back to me, a very high-vibe guy for someone so exposed to, well, negative energies.

He’s a Capricorn, with Moon, Jupiter, and Neptune in Scorpio. It makes sense. The massive discounts offered on troubled properties appeal to canny Capricorn. Twenty-five percent is routinely taken off the price of houses that hosted cults, homicides, Mafia hits, and meth labs. But Bell’s company also specializes in neighborhoods affected by hurricanes, terror attacks, and nuclear testing. He appraised the apartments damaged in the Rodney King riots, villages near Bikini Attol and the field Flight 93 crashed into during the September 11 attacks.

If You Had A Condo In East Chernobyl Or A House With Ectoplasm Oozing Out Of The Walls, You’d Call Randall.

If you had a condo in East Chernobyl, tabloid notoriety or a house with ectoplasm oozing out of the walls but still needed to put food on the table/do something practical, you’d call Randall Bell.

You can see how the archetypal Moon in Scorpio interests – crime, espionage and the taboo – blend with enterprising Jupiter and Neptune. “For some reason, I’m able to handle a high level of trauma,” he says. “I look at my whole career as built around helping people through really tough situations.”

He says that every disaster has an emotional side, which people in general always understand and a practical side, which is where few people are equipped or inclined to help. If, for example, a sinkhole opens up in your back garden, you’re going to be inundated by media and gawpers, but who to ask about what it’s going to do to your real estate values? Or who to sue and whether you should bulldoze the place or try to turn it into a theme park?

How apt is this career astrology? 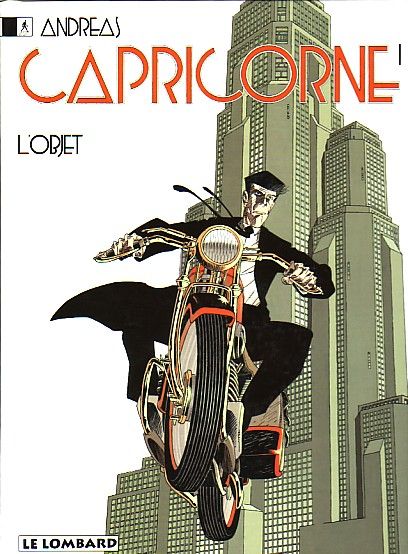 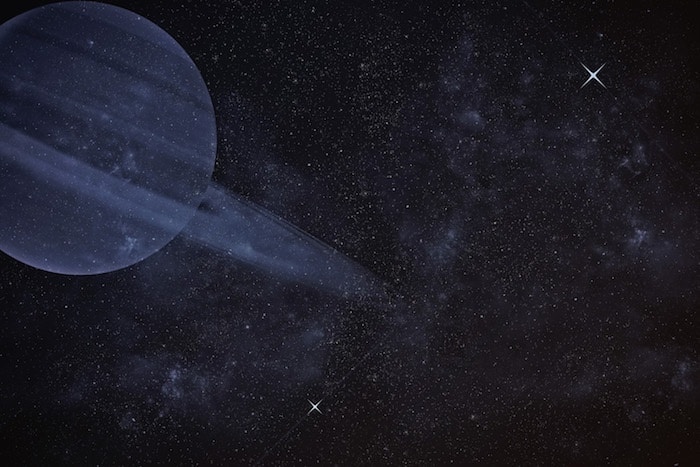 Yes, Scorpio and Cap courage and eye for hidden value. Isn’t there a sense of transformation / Phoenix rising as these properties are brought back into society’s fold too by becoming useful, of value or legit. That is like a space clearing or sanitisation in itself (though other and THOROUGH space-clearing would obvs need to be done). When reading about this I wondered if he had 11 prominent in his numbers (or 7 or 22) to project that high vibeyness needed. Also, there’s a good chance many of these properties would have been passed on as inheritance (sorry to be… Read more »

So what does he have going on in 4th h or cancer?

He does not know birthtime!

This is why i love caps. Straight to the material heart of the matter

I really enjoy this take as I am a moon in Scorpio. I’m a researcher (definitely the type of work that this placement is in) but not so much with 8th house things. I listen to a lot of unsolved murders and crime podcast so that’s where I’m expressing the other side of that haha.

Hey pennyluisa what kind of research do you do? I’m trying to change jobs and i love to research. I have my sun, mercury and uranus in scorpio but nothing in the 8th house.

That was fun. As a scorpio 8th houser I once sashayed my way into working for the public trustee because I wanted to work in deceased estates. There is a part of me that still does. Just not in the same capacity as an A03 exec sec.

Libra sun is too lazy to clean unless theres a real hit of enthusiasm. Like on the weekend.

We need these sort of people to clean up the planet. As the daughter of a 1950’s Virgo perfectionist householding mother I am now in the mode of “I know how to clean up my own house and backyard but I don’t feel like cleaning up the planet. Someone else can do that.” And I will just get into virgo’s opposite sign Pisces (my first House anyway) and relax in the ocean of bliss with Neptune.

It very often takes some deep Scorpio or 8th house shizz to deal with the reality sometimes. But as I read I just nodded uh huh Uh huh Makes sense But yes his full chart would be fun to see. My Neptune 8th Scorpio makes me able to cope with some pretty ugly crap and view it from other angles. Maybe I can cut through the crap.

I’d be interested in knowing his house placements and what his rising is… very interesting and niche market he is in. I’d definitely say astrology has played a part in his career. However, I don’t know that it does for everyone. I know many people who hate their jobs, hate their careers and are stuck in them to put food on the table (idk maybe that is in their astrology) and I wonder about those who are slaves or born into religious sects that steer them to certain career paths (Muslim women in Saudi Arabia for example).

Where there is pain there is gain for Randall. There is no sarcasm here, it is just the plain truth.
He is like an efficient Pluto vacuum cleaner. Cleaning up the debris that no one else would touch with a ten foot barge poll.

Talk about a niche market for someone with his stars.

But this Neptune lady would never buy a property from him. And my Taurus moon knows that you get what you pay for. And my Cancer Venus, Mercury and Sun in the 4th house says my home is my castle.

Lili
Reply to  Wish Upon a Star

I am with you. Our creepy neighbor- a low Saggo visited an estate sale at a murder scene. I could feel the trauma in the pictures- his wife, a lovely Toro would not let any purchases into their house.

Wish Upon a Star
Reply to  Lili

It’s funny you brought this up. My lovely Scorpio landlady bought all the furniture in this rental from a deceased estate. Not such an unusual thing as this small town has many elderly people in their final years. I didn’t blink an eyelid when she told me because I have never felt anything bad. But one night I saw a burly, short man looking over my bed. If anything I felt like he was protecting me. But in a previous short term rental in the same town I sensed a depressed, lonely old man in the flat. The bed I… Read more »