The Daily Mystic update is usually reserved for Mega Mystic members but as so many people said they found Wednesday’s update helpful, I am reposting it here.

Yes, the current Astrology is positive, really. So how the fuq, you may be wondering, has a hot war broken out in Ukraine? Not to mention the sharp policy shifts in Canada? It does seem incongruous and my clarifying thoughts are below.

But first, a (hopefully) helpful pep talk: Situations that are vast in scale and yet out of our control naturally cause unease – it would be weird if they didn’t. It can seem as if our multitude of aspirations, intrigues, and interests are once again subject to random, fluctuating factors. It’s particularly stressful in the wake of Covid inc and many of us feel like we’ve already fried our adaptability mechanisms.

However, re Russia and Co, if you’re not living in the directly affected areas – and I hope you are not – or required to deploy there, remember this: Before this century, no population in history was ever instantaneously aware, in real-time, of hostilities happening around the world. If staying informed by the moment is important to you or you think it will help you muster an appropriate policy recommendation for your local government representative, go for it.

But if not, consider that you’re spiking your adrenals by basically live-streaming blow-by-blow intelligence on s**t happening, keeping your body + psyche in fight/flight/freeze mode. Be aware and of course, if you’re a student of history, yes the developments are fascinating but claim/retain your agency in all this. You control yourself, your outlook, and your immediate environment. Asserting your creativity, enterprising nature, and sensuality in such an atmosphere is not denying that it’s disturbing – it’s good for your morale and those around you.

(1) The drawn-out end of the Pluto in Capricorn era, as well as of the Saturn-Pluto cycle that started in 1982. This is part of a broader power struggle and while the military angle captures viewer attention, the wider story is harder to parse, let alone get click-through.

It’s a tale of supply-chain agreements and artificially created commodity shortages. The deeper war is not even ideological – it’s economic. There is a tonne of haggling going on behind the scenes with this and of course, some people/institutions will be happy for Putin to capture the bulk of publicity for a bit.

(2) Jupiter conjunct Neptune, while fabulous for spiritually aware people and artists, can also inspire zealots or misguided but over-arching faith in yourself/a particular belief. Interestingly, Justin Trudeau – who does seem to have dramatically pivoted his policy stance recently – has Neptune squaring his natal Jupiter in Sagittarius and approaching his Mars in Pisces. Putin is just plutonic – Pluto in Leo conjunct his Midheaven and opposed/stimulated by Saturn in opposition.

He “annexed” the Crimea territory of Ukraine in early 2014 (Uranus square Pluto) and from his point of view got away with it. So really, much of the merde going down at the end of this Pluto cycle is from scenarios left unresolved or glossed over earlier. On a personal scale, you’ve probably learned your Pluto lessons good and well. Compare your current self-mastery with that of 2008 and permit yourself a moment of pride! Saturn Return Success is a phenomenon! Often seen as an onerous astrological passage, Saturn Return can be a substantial building block.

Everyone wants a psychic they trust, but ultimately, you are your best source of psychic information. Access your intuition. Find your optimal psychic groove. Tarot,… 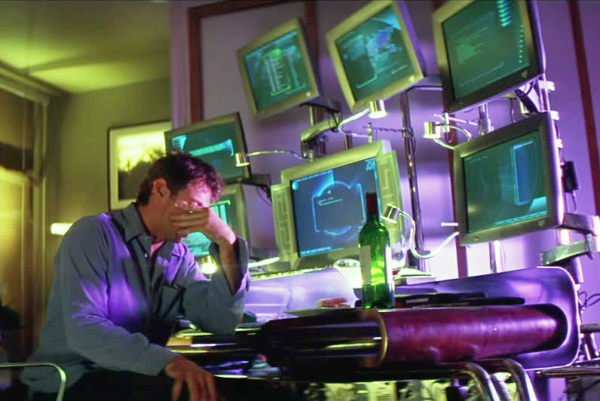 You can tell a lot about zodiac personalities through the observation of people’s googling styles. Of course, everyone ebbs and flows. Your “research methods” could…

…So loving the Venus & Mars pas de de deux symbology, here…Reminds me to hope!! (And so does Uranus in Taurus). Hope everyone reading this is blessed. XOO