It’s always a good one, with the Sun at home in Leo and conjunct the ‘New’ Moon. But remember that it would be more accurate to call this a “Full Sun” – it’s a Solar moment, not Lunar. Peak Moon is the Full Moon, this is Peak Sun – and that means self-actualization.

Yes, even if you’re not sure which self to actualize or your confidence synapses have atrophied over the last several months. In fact, especially then. Thinking about the mystery of you and the redefinition of your identity based on those findings is not going to hasten the apocalypse. There’s not even an apocalypse.

There is adversity and uncertainty, which you have faced before and emerged from. Astrologically, as I will explain in the Turbulent Times update, it’s still very much a Saturn-Pluto 2020 play.

So can one little snazzy Neo Leo New Moon help? Fuq yes. It is an upsurge of self-assurance and inspiration. You recall your strengths and allies, shifting focus to those, rather than letting your mind meander down dark allies or doom-scrolling.  Seriously, curate your news feed already.

The nouveau Leo largesse is available for everyone: fix your invisible crown, never mind the lockdown hair or that you keep wanting to abdicate, lift your sternum and lead by example. (Say what you want about Leos – I know they can be pretentious and loud, but they’re dignified during difficult times.)

And, it is a poignant example, but think of the unbelievable courage of the Afghan people fighting – right now – to take back their country from the Taliban.

So, did you feel the New Moon/Full Sun energy shift? 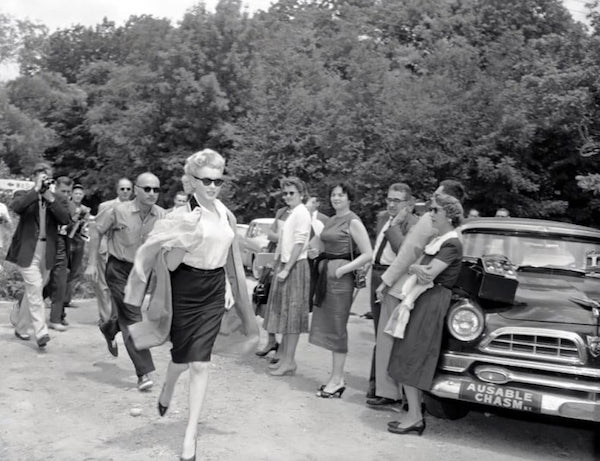 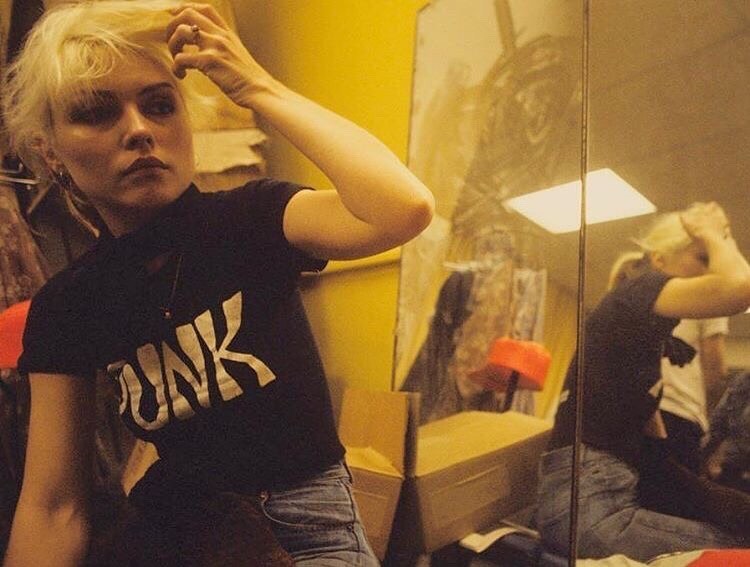 Oh yeah, I’m feeling it – it’s been huge for this Leo asc and Leo jupiter. I seem to have two modes right now – roaring or charming. Started the day yesterday with a roar, finally having the courage to take out a personal protection order to deal with stalker ex, ended my day with sparkly new professional contacts and an unexpected job offer. My charm factor must be running higher than usual! The tiny sliver of the waxing moon last night while driving home was stunningly beautiful – and of course, in true Leo style I sang and danced… Read more »

Wish Upon a Star
Reply to  Scorpleocap

The two people holding me up right now are Leos, old and dear friends. Keeping our invisible crowns on!

Fostex speakers arrived! Getting my Leo on and singing along to Sara Bareilles Goodbye Yellow Brick Road. Watching Naomi Woolf with her lion’s mane, (Leo Mars, AC in Libra, Stellium Sun Scorp), contemplating her trajectory as part of the beauty myth to a looming dystopian potential reality in the form of the western social credit system via the vax passport. “I’ve finally decided my future lies beyond the yellow brick road” indeed. Is anyone here living off grid?

I do love Leo’s. I am surrounded by them. An aunt who is a seamstress and can whip up the most amazing clothes. A mother in law who is the epitomy of Gloria Swanson in Sunset Boulevard “Mr DeVille, I am ready for my closeup” and a male work colleague (an acupuncturist) who reminds me when I have forgotten to mention how handsome he is.

They have a flamboyance that I sadly lacking and I suspect secretly envy.

Being a 8/8 Leo Gal I have a new moon/Full sun solar return happening. Loving it. Also spare a thought too for the Iranian people who are in the midst of huge people led strikes against the government. It started with the oil workers and it has spread. Water has been cut off to the south of the country (so no drinking water & its high Summer) and the internet has been cut off so they can’t let the world know. the government is threatening to shoot the strikers if they don’t stop. Its ongoing (from my Iranian friend who… Read more »

The turning point has been reached. You cannot squash the human spirit. Pandora will not be placed back in her box even in former Persia. A land of so much culture and the beauty of the women that take my breath away.

Yes! The plight of those in southern Iran is little known about but it is huge. Extremely tough times for them. Temps of 50 degrees celsius, and even 70 degrees, are not uncommon in summer, and the government based far away in Tehran is quite happy to deny them what they need, e.g. drinking water, as they are ethnic Arabs rather than ethnic Persians. A lot of awfully inhumane stuff has been going on down there for a long time, with ethnic arabs being stripped of their assets by the Iranian government too. Hopefully positive change is on the way.

For the last week or so, this lion boy has felt better than he has in a year. Think I’ll go out tomorrow in my new white jeans.

I’ve scheduled some exercise for this week – have been feeling very unmotivated and lockdown-lethargic – “wanting to abdicate” totally describes it for me. Now: “Lift that sternum…” yesss

+ The Sun peeked out yesterday & today it’s really out with matching blue skies after nearly 2 months of constant rain & that hard on your eyes grey skies. How apt that August 2 was Candlemas aka Return of the Light in Sth Hemp, it was delayed but at last Winter has broken. THE SUN IS OUT & i can feel life returning. The Camus quote was delightful, beautiful. I love me a Leo, the generousity, the expansive nature…big living. A gone to god Leo friend upon showing her passport & ticket to Tahiti, the customs man asked ‘why… Read more »

Agreed. Love Camus, especially his quote on how to cope with absurdity of life. 🌞🌟

Leo here, not sure about pretentiousness, but my former self was a bit loud at times. My Virgo placements temper my Leo stellium.
Waiting for something big re a relationship and career here