Scorpios at the mall are so cinema verite. They transmit the impression that they’re all part of some larger drama. Is it their substantial inner life? Are they all super-connected via morphic resonance?

Pluto in Scorpio – 1984 to 1995 – was Peak Mall. The late 20th Century mall culture was, in many ways, the optimal Scorpio habitat: The temple-like architecture and scorpionic neon aesthetic* drew them for sure but it was also a public arena where you could nonetheless cruise around in privacy mode. You only needed sunglasses and a fuq off demeanor.

The Muzak helped. Invented by an Aries military officer and specifically designed to not intrude on consciousness, it was the never-hip precursor to ambient music. “Muzak fills the deadly silences,” said one of its early ad slogans. Yes and Muzak also served as a sonic aura for Mall Scorpios.

In his prime era, CK was the ultimate Mall Scorpio: Born with the Sun, Mercury, Venus and Mars in Scorpio, he pioneered masstige – aka prestigious designers selling en masse via the mall. He also bought the muscular, eroticized male gay aesthetic into the mainstream.

Real life scorpions are desert-dwellers – could the mall in some way approximate this terrain? The double-Scorpio surrealist J.G. Ballard thought so. “It’s no coincidence that religious leaders emerge from the desert. Modern shopping malls have much the same function. A future Rimbaud, Van Gogh or Adolf Hitler will emerge from their timeless wastes.”

Ballard set his last novel – Kingdom Come – in an ultra-dystopian suburban mall called Metro-Land, the “end state of consumerism…At the sales counter, the human race’s greatest confrontation with existence, there were no yesterdays, no history to be relived, only an intense transactional present.”

Could this be the subliminal goal of Scorpios at the mall – a time-transcendant existential experience? And will Pluto in Aquarius be the definitive end of the Pluto in Scorpio mega-malls?

*Scorpions glow neon-blue in the dark 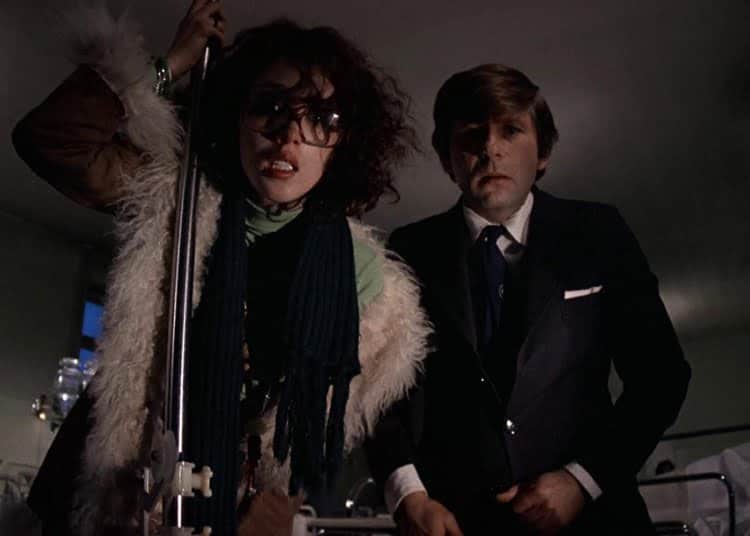 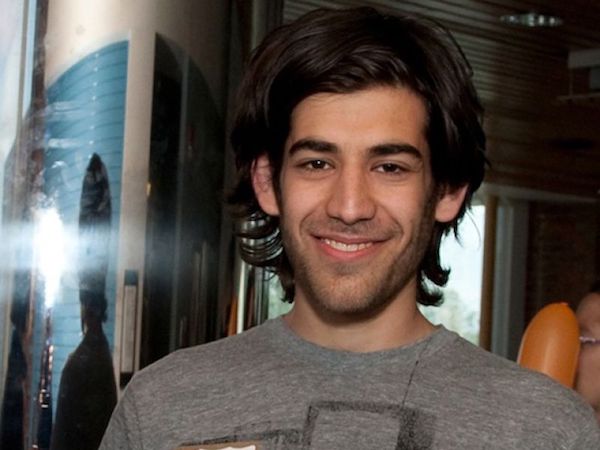 This article is frisky, provacative and contrary in the ways I love. To my Moon in Scorpio (or LIbra in sidereal?) I find the lights and music overstimulating, the people milling and staring hostile-seeming at times. You see someone you know from a distance in the mall and the cold, waxy, plasticated environs disappear and you see their aura in high definition. They are so alive against the backdrop of white surface and bouncy pop vibration. You see their pain, the divorce lines written on their face and their high level irritation as they panacea-shop. Too much information! Also dislike… Read more »

Scorpio academic theologian here, so I’ve read a lotta high brow stuff, but this is an enduring favourite, along with his “Why We Buy”, nobody understood my fascination:

I find malls exhausting though and they do indeed require defcon level sunglass protocol.

Am I the only Scorpio Rising that doesn’t like shopping malls? I have Venus, Neptune, and Jupiter all in Scorpio, a packed 1st house.
I prefer weird art boutiques in mysterious cities instead like Seattle, LA, NYC, London, Paris, and Prague instead.
Perhaps NOT having Sun in Scorpio omits me from loving the mall culture?

I’m Scorp Rising and have a love/hate relationship with shopping malls. I like the anonymity and hiding amongst the crowd. The same same is comfortingly low effort although I tend to leave feeling blah and uninspired, like the muzac and lights and zombieness has suckered all inspiration.

exactly!
I don’t like crowds, bright lights, or loud muzak either.
I do however like shopping right when they open or right before they close to avoid the crowds, not as crazy early morning.

Mystic you have outdone yourself with this ‘Scorpio’s at the mall’ essay. I love every word of it. The photos are pure genius too. I happen to have Venus in Scorpio and my deep and abiding love for a certain mall was born as Pluto crossed into Scorpio, circa 1983-1984… I loved the feeling of being undercover there, anonymously appreciating the luxury on display…

A time-transcendent existential experience is this Scorpio’s subliminal goal everywhere! Neptune, Sun, Mercury and NN in Scorpio, proudly and forever. Slightly tamed by all being in the 6th house.

Lol Sun conjunct Pluto in Scorpio here, and I literally have a mall trip planned for today. I don’t go often anymore but it’s definitely my prime territory for lurking. I was trying to mull over what my Pluto conjunct Venus transit might have been because I currently have Uranus opposite my Venus now. Yup, must be lurking around the mall with my Cancer mom and grandmother, both moon in Scorpio and the whole thing is SO loaded lol.

this article rules. I’ve always wondered why I have such a hate love relationship with malls haha it’s the pluto v neptune

I believe only the fresh produce isle thwarts scorps. Too Taurean?

Sam
Reply to  Lux Interior Is My Co-Pilot

“fresh produce. It just needs attention”… Too Taurean? I was thinking more Virgo.

Hmm, well Virgos don’t mind the tending-to aspect of things, I’d guess. But for a Scorpio, perishables surely would just signify constant neediness and an insult to the scorpio need to be left alone? Even if food is basically inanimate

I love all of this.
Pluto in aqua means Pluto opposite Leo. Maybe it really will mean the socio-cultural advent of The Uniform. Or true brand-less shopping. Why bother hanging at the mall when all we can get is nouveau normcore? Those sustainable fashion militants really brought the fight to the cash register, back in 2026. Now the black market for vintage alpaca sweaters and leather shoes has gone through the roof (i found a scorpio dealer who handles shoes. She has a virgo moon). And it’s recycled poly-cotton for the rest of us.

I too have been wondering what Pluto in Aquarius will bring, fashionwise, Sam… And I too was envisioning something ‘nouveau normcore’, a contemporary version of the Mao jacket… Pluto in Aquarius could be bleak that way. It could become a must to dress very soberly and uniformly, almost like a religion. No more chic perfumes or beautiful vintage jewelry – something which I would deeply regret

I’m wondering if the fashion path of action for Pluto (given that he gives each sign’s core concerns a major shakedown throughout the transit) will be around mass fashion and its sketchy means of production including exploitation, waste, profiteering and slavery.

Neon blue is so cool
and i teally wanna go to Arizona
🦂🦂🦂
ive always wondered what ‘conema verité’ meant.
Thats how my stepmother described the Diana interview, god rest her soul, 25 yrs ago today 🇬🇧