“It has to be acknowledged that the more impossible love affairs are, the more they intensify the illusion that the individual on whom we have crystallized our needs and hopes is the only lovable person in the world, the only person we will ever love. The suffering this causes is quite real and can be as destructive as it is energizing. Although it was far from my main source of inspiration, I have often wondered if I would have been better off if I had been balanced enough to put satisfying my own needs ahead of satisfying those of my partners, rather than spending my life compensating for my ridiculous frustrations by creating songs.

I tell myself I may have been better off mooning about along with my guitar and my idealizations (which probably owed more to my needs than to what inspired them) then to following my attraction to its bitter end. This attraction was not one that could long stand up to reality and I squandered a lot of my time and energy pursuing it. But it is impossible to fight our unconscious mind. With the precision of the most sophisticated radar, it stubbornly guides toward that one individual whose flaws sufficiently complement our own, in order to actualize the problem that imprisons us until, by means of setbacks and suffering, we end up seeing it clearly enough to attempt to free ourselves from it.”

Remember that spate of French Women Know Everything books a few years ago? This memoir is the real deal. Francoise Hardy is a gifted singer/songwriter and has thrived throughout the years.  She was born in Nazi-occupied Paris and just earlier this year emerged from a coma that doctors thought would take her out of this world.

If you are interested in beautifully expressed philosophical meanderings about love, art, solitude (she says without a taste for it,  you will never know true freedom), beauty, music, and magic from a seasoned woman, this is for you. To me, it embodies Capricorn wisdom but in truth, Hardy’s core astrological signature is Mars, Uranus, and Midheaven in Gemini. She is a grounded Uranian.

And, as I wrote about a while back, she loves astrology!  I am just at the point of the memoirs now where she is in Rio, being taken to a  “Umbanda” or white magic session by her interpreter and buying an aquamarine necklace for Dionne Warwick. So anyway, I love this book and if you are a memoirs person or in need of some elder Capricorn wisdom, I recommend it. 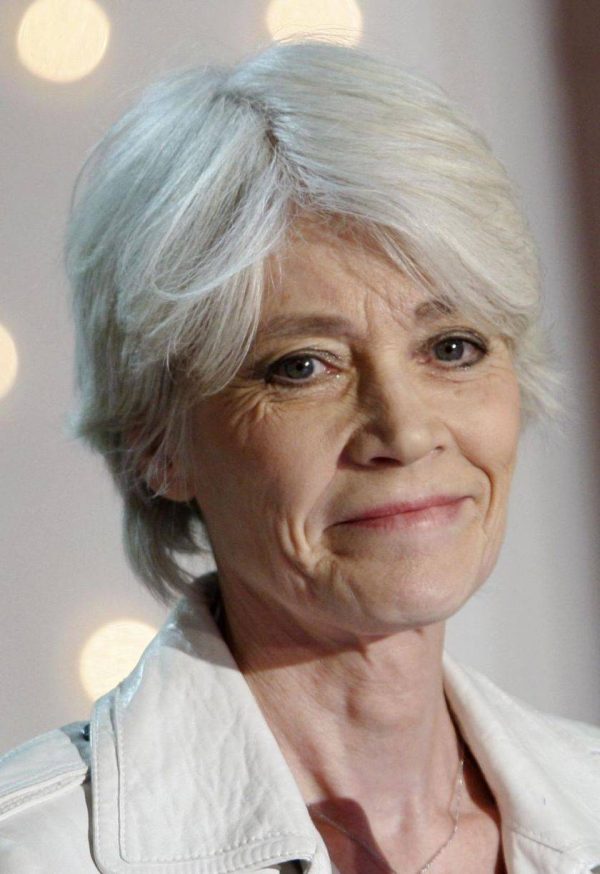 Okay so i finished this and loved a LOT of it but was also quite saddened by what seemed to be her dependence on a marriage/man that was diminishing her. Generational maybe.

I am a Cap Rising with Mars in Cap in the 12th and Saturn in Virgo in the 8th. Currently I have Saturn and Pluto transiting my 12th house. Somebody help me! lol

Now I finally get my Capricorn Moon Mother. Farm girl born in the 20’s.
Married my father who I am beginning to understand not Jewish but a prisoner of war. Bore 4 children under enormous stress, paid off a house, fed them well.

And my psychologist wants me to hate her for the dichotomy .

I can’t anyone else would have just buckled and died.

But she so silent and strong.

I can’t be her I am me , but she still looks after me.

We separate, she let’s me be free. But she protects me.

I’m thinking “I might check this one out”, then I scroll down to the 2nd photo of Francoise and I’m thinking, “definitely reading this”…………….

I needed this in the worst way. Quite healing, and I will track down her book. thank you.
7th house Sun / Mars in Cap, Moon in Aquarius, Cancer Rising, 5th house Venus in Scorpio

This quote was spot on tonight.
Love the more recent photo of her. x

I love and adore this woman ❤️❤️❤️❤️

Maybe we all need this with that heavy hitting Capricorn line-up looming in 2020. Jupiter Saturn Pluto all conjunct.